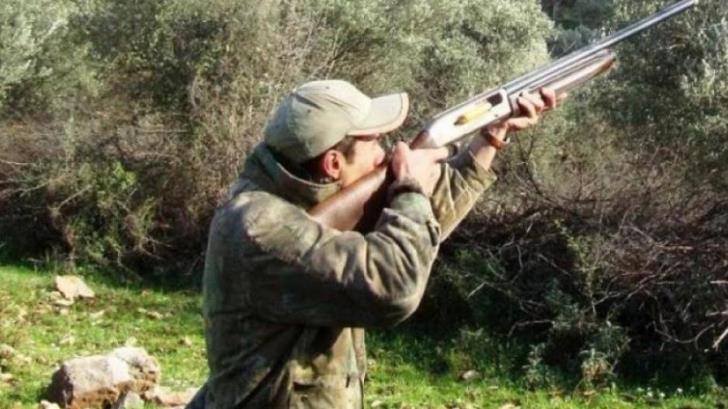 On the first day of the new hunting season, the Game Service booked three hunters for three separate incidents, while one of them was fined €2000.

The first hunter was fined €2000 for transporting an assembled gun, before the permitted time and hunting in a restricted area.

Two hunters were asked to pay 150 euros each for transporting assembled guns in their vehicles and for hunting in restricted areas. One was hunting in the area “Moutes” of Statos-Agios Fotios and the second one in the area “Fytefkia” near the dam of Evretou.