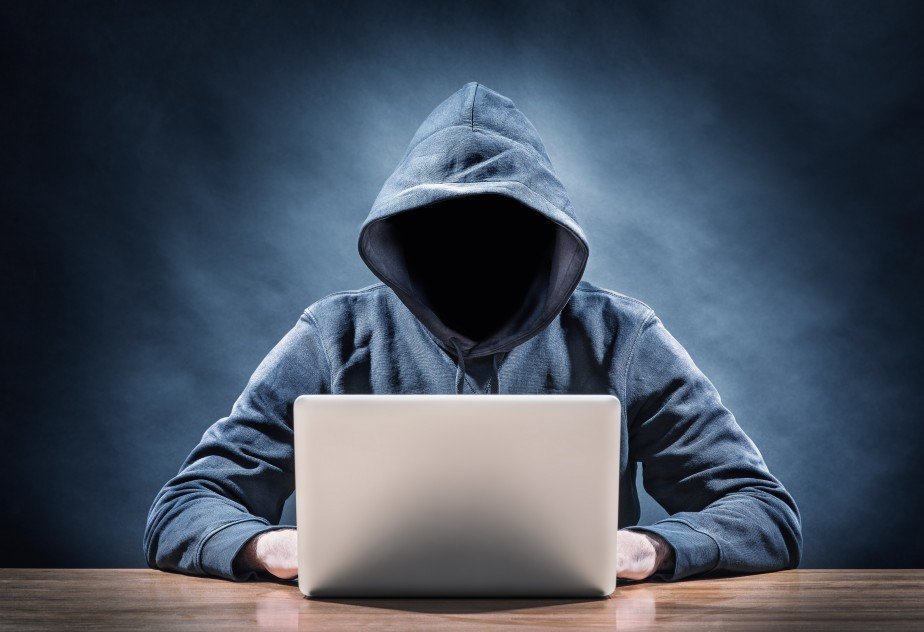 A 20-year-old man from Nicosia was arrested on Sunday on suspicion of possessing child pornography.

The 20-year-old was arrested after separate complaints at the Cyber Crimes Unit made by three minor girls. According to the complaints, an unknown man forced and threatened them on social network platforms to send him naked pictures of them.

According to the police report the 20-year-old used many accounts to approach the girls.

Preliminary investigation on his mobile phone revealed that one of the bogus accounts used on one of the social platforms to approach the minors belonged to the suspect.

By In Cyprus
Previous articleBe celibate or leave the priesthood, pope tells gay priests
Next articleCloudy with rain and thunderstorms forecast tonight