20 year old arrested for speeding, driving over the limit and without road tax 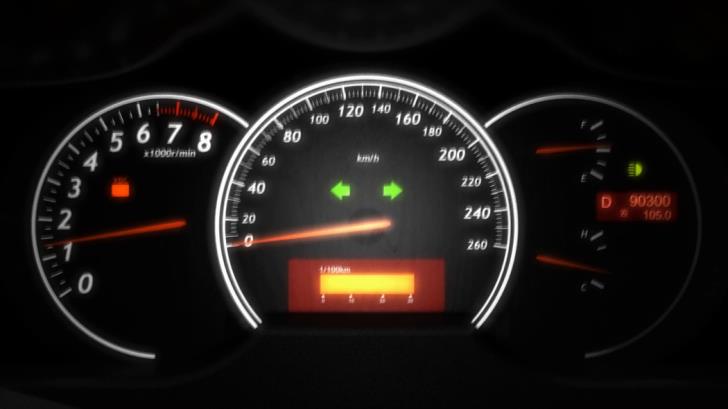 A 20 year old man is under arrest for a series of traffic offences including speeding and driving under the influence of alcohol.

Police said that the young man was stopped by traffic police a little after midnight, speeding at 192 km per hour on the Nicosia-Larnaca highway, close to Koshi. The speed limit is 100 km per hour.

He underwent an alco-test with a final reading of 18 mg, twice the 9 mg limit.

Police said that the road tax on the car he was driving had expired in December 2016.

By In Cyprus
Previous articleHousehold investment in Cyprus on the rise
Next articleScattered showers, dust at intervals