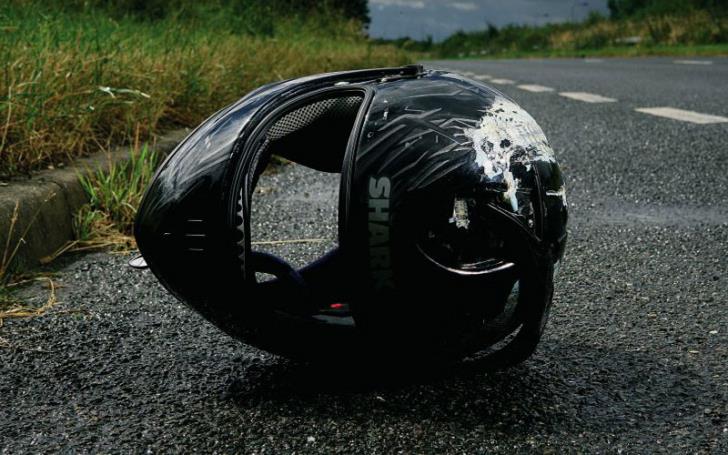 A 20 year old biker is in critical condition at Nicosia General Hospital after he reportedly lost control of his motorbike and ended up in a field, philenews has reported. The accident occurred in Kornos at 1.00 pm on Tuesday.

He was taken to hospital and admitted into the intensive care unit.

Police said he was not wearing a helmet. His condition has been described as critical.

By In Cyprus
Previous articleVeggie moussaka with soya mince
Next articleCyprus ordered to pay €30,000 for unlawful detention, degrading treatment of Iranian national