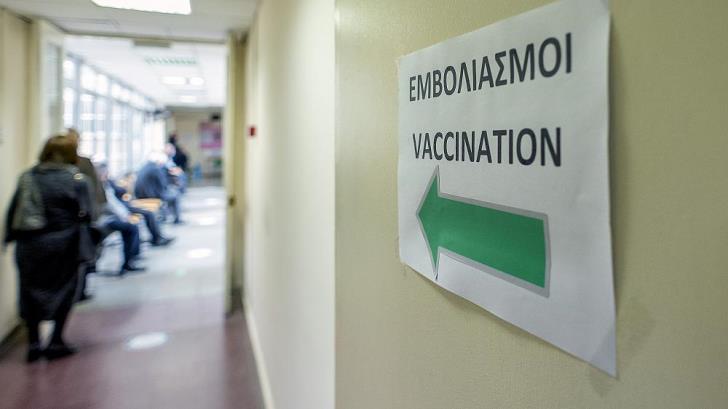 At least 20 percent of the population in Cyprus had received at least the first jab of the covid vaccine, as the vaccination campaign is set to gather pace next month, with large quantities of vaccines arriving.

Tomorrow 7.30 in the morning sees the opening of the vaccination portal for citizens aged 43-44. It will remain open until eight in the evening and vaccinations will be conducted at centres across districts.

Next week will see the opening of the portal for other age groups too, with more details expected at a later stage.

Meanwhile, vaccinations gather pace for people working in essential services, as decided by a relevant committee set up for this purpose.

Also on-going is the process of expression of interest by GPs to be provided with AstraZeneca vaccines for proceeding with vaccinations of the over 30s.

The health ministry reminds people that they don’t need an SMS for movement to a vaccination centre, given that they have some form of confirmation, such as a vaccination card, a document or an SMS.