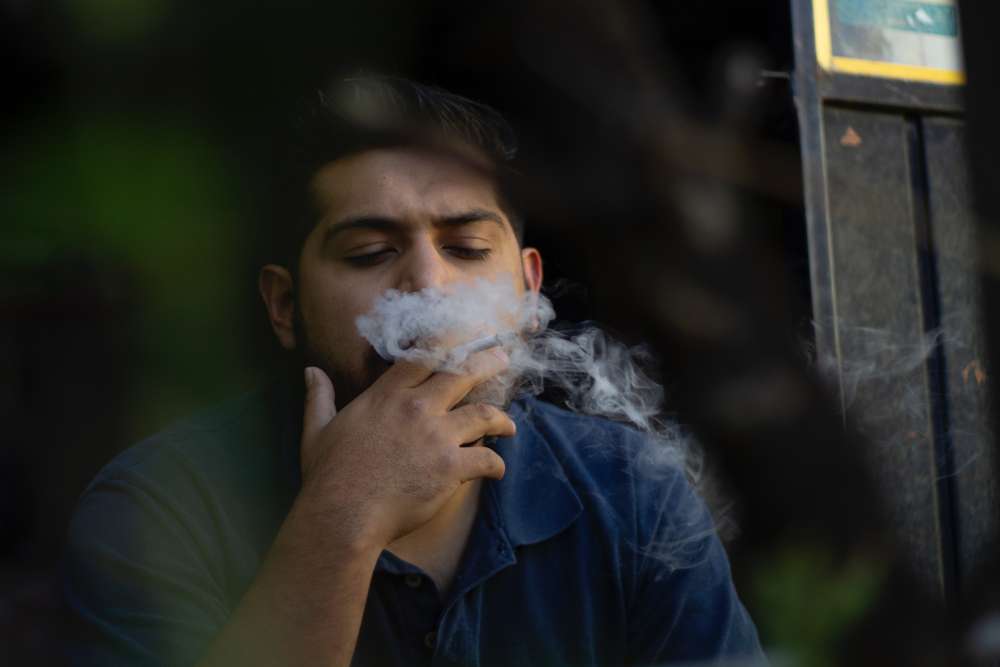 On the occasion of World No Tobacco Day which is marked tomorrow, Eurostat has published figures to show that tobacco consumption is one of the greatest avoidable health risks in the European Union.

Many forms of cancer and cardiovascular and respiratory disease are linked to tobacco use, it said.

In the 26 EU Member States for which data are available for 2016, around a quarter of all deaths reported were due to cancer. Lung cancer accounted for 21% of all cancer-related deaths.

In 2016, the share of lung cancer among all fatal cancers was highest in Hungary (27%), followed by Poland, Greece and the Netherlands (all 24%).

At the opposite end of the scale, the lowest shares were recorded in Portugal (15%), Lithuania, Latvia and Sweden (all 16%) and Slovakia (17%).

This information is published by Eurostat to mark World No Tobacco Day (31 May). 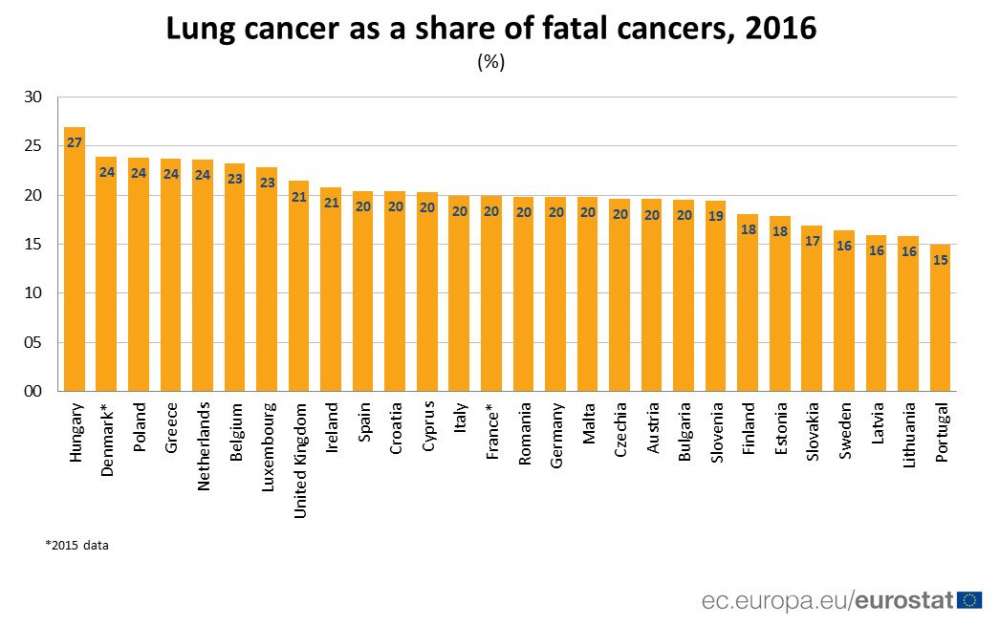