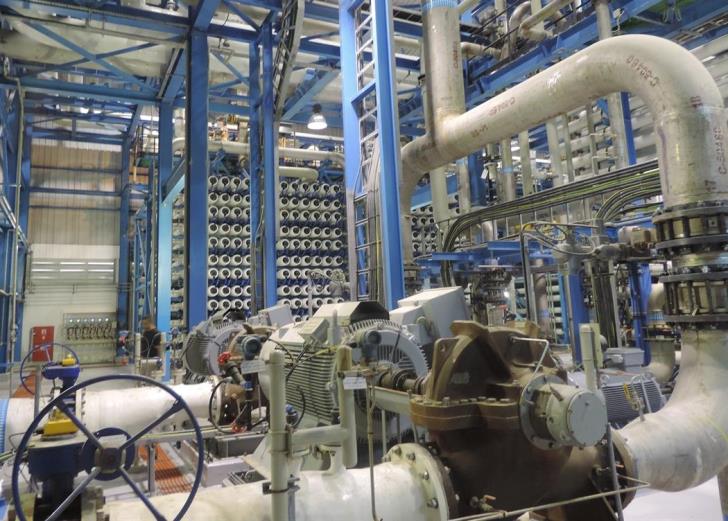 This winter’s bountiful rains that had led to nearly all the major dams in Cyprus to overflow has prompted the government to review its allocation of  drinking and irrigation water.

The Department of Water Development has, in fact, decided to split the distribution of water, as 95.3 million cubic meters (m3) are to be dispensed as drinking water, while 56.2 million m3 will be used for irrigation purposes.

These quantities will fully cover the drinking water needs, while the amount of water allocated to irrigation will increase by 54.8% compared to 2018.

However, the quantity of desalinated irrigation water will be reduced by 20%.

Breaking down the numbers, the total production of desalinated water will total 53 million m3, whereas last year the number reached 66.1 million mc3.

Drinking water will meet the needs of all major urban centres except for Paphos, which is covered by the Southern Pipeline. Paphos, which will require 27.5 million m3 of water, almost doubling last year’s 14.2 million m3, takes its water from dams and wells.