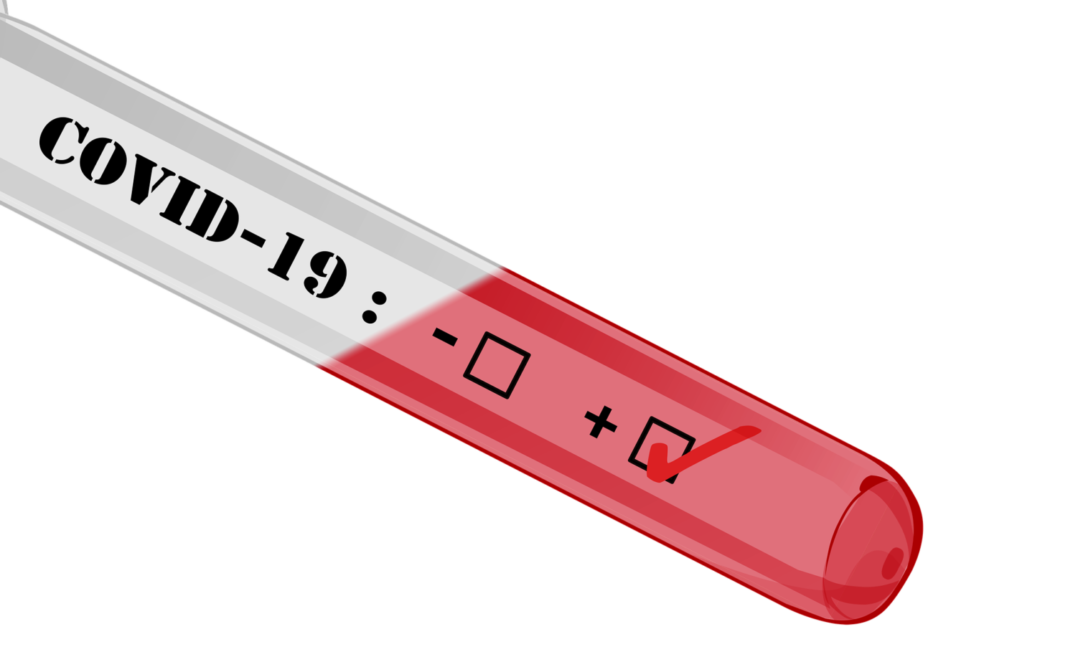 The Health Ministry announced on Friday that another two people died and another 16 people have tested positive for coronavirus, bringing the total number of dead to five and  of confirmed cases to 162 (including four in the British Bases).

The two deaths today were of a 76 year old woman with underlying health conditions and a 47 year old man with no medical history.

The five dead are four men and one woman with average age of 63 years.

85 of the 162 confirmed cases are from contact with other people found positive to Coronavirus.

Until 3pm on Friday 20 people were being treated at the Famagusta referral hospital, two of whom in the increased care unit.

Another patient is being treated in the Limassol hospital ICU but has not been intubated.

“The loss of the two lives unfortunately highlights the gravity of the situation,” said Leontios Kostrikkis announcing the results.

“Allow me to call on everyone once more to stay at home and rest assured that the situation is manageable. We need to give time to our healthcare system so it can be ready when we need it,” he added reminding that many people who were diagnosed with the virus have been cured.