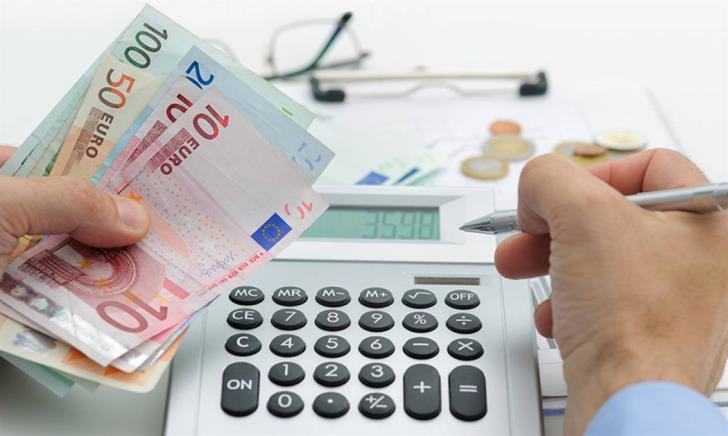 Family members of a 1974 missing person told Phileleftheros that local authorities at a mountain community called on the settlement of a 10 euro debt in the form of property tax for three hazelnut trees in his name.

To add insult to injury, authorities also issued a receipt in the missing man’s name so that it appears he settled the debt himself.

The man’s family are wondering why missing persons still appear as owing property tax, since the relevant legislation dictates that from the day a person is declared missing they become exempt of any tax obligations from that day onward.

Sources from the same community said that other similar cases occurred in recent years, mostly concerning small amounts, mentioning that this is nothing compared to the legal expenses involved in sorting inheritance matters for missing people that range between €2,000-€3,000.

Relatives of other missing persons that Phileleftheros spoke to noted that there is contradictory behaviour from local authorities, as on the one hand they build commemorative monuments honouring the sacrifice and on the other they fail to coordinate for the removal of missing persons’ names from debtors’ catalogues at a municipal or community level.