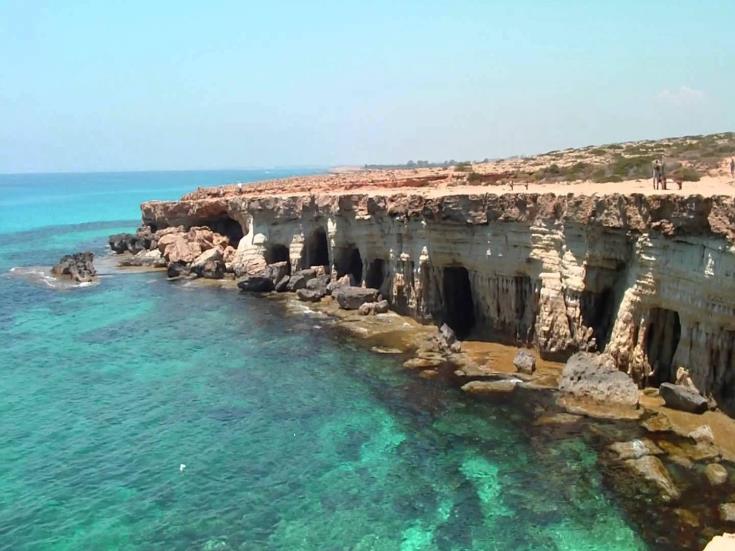 The fire services on Tuesday rescued a 19 year old woman who was injured falling into the sea at the Sea Caves in Cape Greco.

The Defence Ministry said that a little after 4.00 pm the Joint Rescue Coordination Centre  (JRCC) in Larnaca was notified that a person had been injured from a fall into the sea at the Palathkia area of the Sea Caves.

The fire services, an ambulance, and two police launches were sent to the area. Because of the adverse weather conditions and high waves, the rescue could not be carried out by sea and the 19 year old was brought to shore by fire fighters and taken to Famagusta General Hospital.

The JRCC appealed to the public to avoid dangerous dives in rocky areas during bad weather conditions and particularly at the Sea Caves of Ayia Napa where it is strictly forbidden.

Offenders will be booked for illegal and dangerous actions and for activating rescuers to carry out high risk rescue operations, it added.

It added that recently there have been serious injuries in the area.