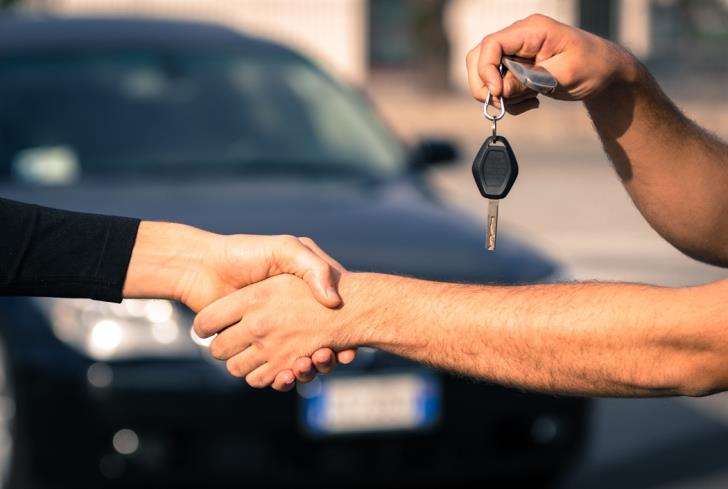 Police are investigating a case of theft after a 19 year old reported that his mechanic sold his car, after he took it to his garage for a repair.

The complaint was filed yesterday.

According to police, the 19 year old reported that in December 2018 he took his car to the man’s garage in Livadia, Larnaca, as it had been damaged in an accident.

The 19 year old says that after a had month passed he started searching for his car but he could not find it, although the 32 year claimed that he did not sell it.

He also reported that he saw the vehicle available for sale on a website.

According to police, the 19 year old is not the registered owner of the vehicle.

An arrest warrant has been issued against the 32 year old, as he is a suspect in a case of theft and document forgery.

By In Cyprus
Previous article“It’s magic”: Prince Harry and Meghan show baby son to the world
Next articleCitizens arrest burglar in Paphos