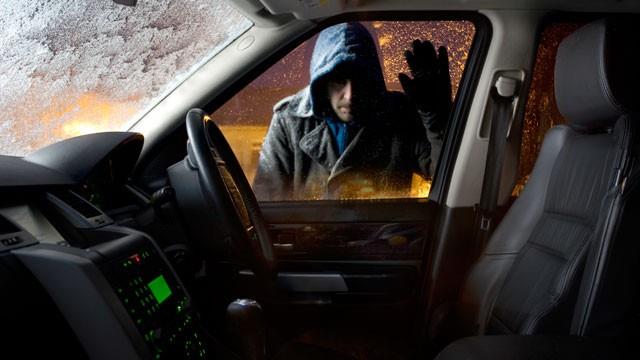 Police arrested a 19-year-old man, to facilitate investigations into the theft of two cars that took place on 5th and 6th of September.

According to police, the man is believed to have stolen the first car while it was in a house parking lot in Limassol.

After investigations held by the police, the officers found another one car that it is believed to have been stolen from the 19-year-old.

The suspect was arrested and will remain in custody for six days.

By In Cyprus
Previous articleRussia and Ukraine swap prisoners in first sign of thawing relations
Next articleTyphoon knocks out power in South Korea; North braces for storm