18-year-old arrested for killing a dog 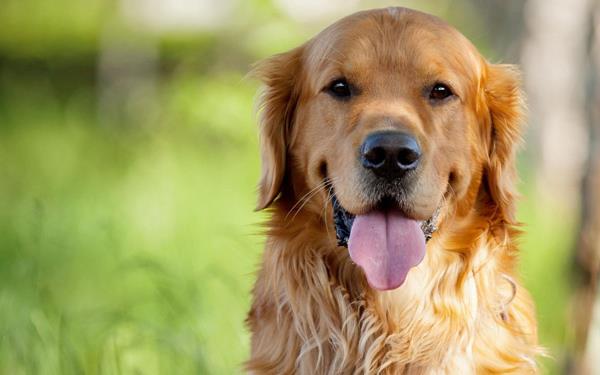 With the assistance of the Military Police an 18-year-old man was yesterday arrested for killing a dog in Limassol.

Members of the Animal Police went to the 18-year-old’s house and received various items as proof.

The Limassol Police are looking for one person who on Monday morning shot his 61-year-old neighbor’s dog.

A 61-year-old man filed a complaint with the Police. He said that on Monday evening he heard shots being fired and when he got out of the house he saw the 18-year-old man standing in the street and shooting another two times before fleeing.

Due to the shots one of the dogs was injured while the second one ran away.

The 61-year-old took the dogs to the vet where one of them died. He then filed a complaint with the Police, providing info about the shooter who had been since wanted.

Read More: Person shoots his neighbor’s dogs and kills one

By gavriella
Previous article6.5-million-euro agreement signed for improvement of Kapparis Avenue
Next articleTwo people wanted for thefts and robberies (PHOTOS)