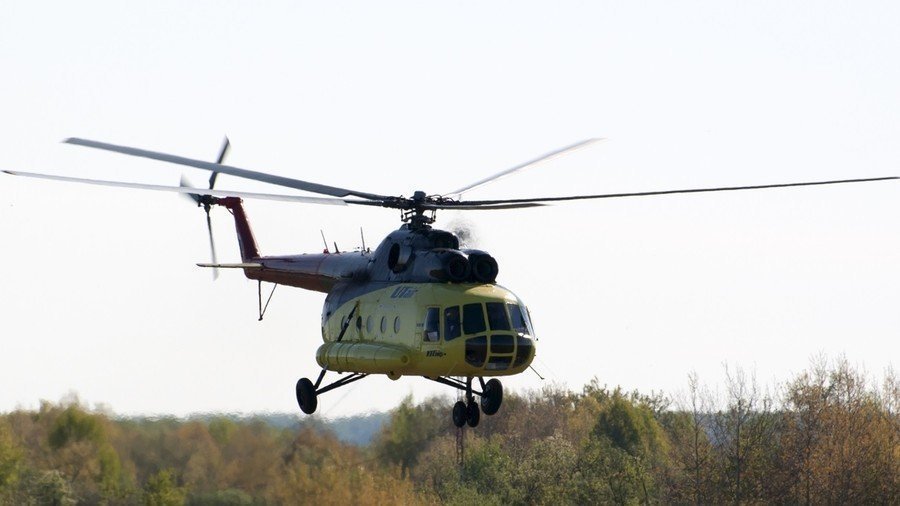 A Mi-8 helicopter with passengers on board has crashed in Krasnoyarsk Region, Siberia. Eighteen people have died in the crash.

The helicopter, reportedly operated by Utair airline, was carrying 15 passengers and three crew members, all of whom have been confirmed dead. The helicopter was reportedly taking workers to an oil well.

The crash took place shortly after take-off, with the helicopter’s fuel tanks full. The resulting fire is believed to have completely incinerated the aircraft.

The Krasnoyarsk regional branch of the Emergencies Ministry has confirmed a helicopter performed a “hard landing” in the area at 10:20am local time (3:20 GMT).

According to sources within law enforcement and emergency services cited by Russian media, before the crash, the helicopter’s propeller blades struck the outside cargo carried by another helicopter. The cargo helicopter was forced to ditch its load mid-air, but was otherwise unaffected.