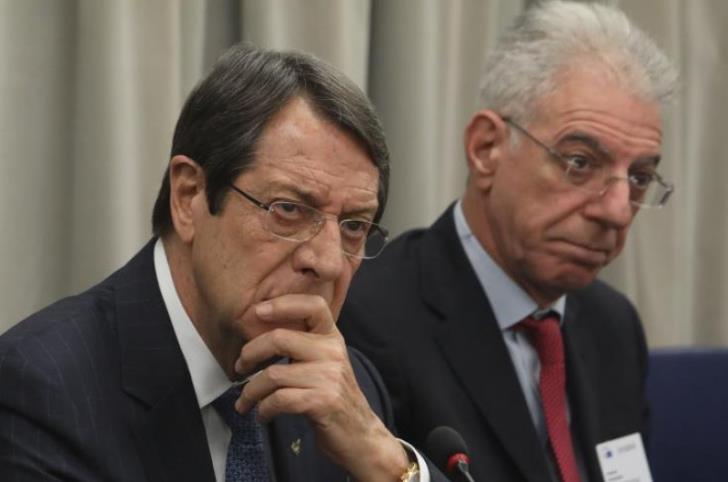 President Nicos Anastasiades has only patted on the back his Education Minister over the recent embarrassing incident with a praising history textbook reference to Turkey’s Kemal Ataturk, Philenews reported on Wednesday.

High school history teachers were told last week to “tear out” a page from a textbook with a reference to the founder of modern Turkey before it was actually withdrawn on the pretext that Cyprus territory is still under occupation by Ankara.

However, the Ministry’s censorship act stirred a storm of criticism in social media and prompted the President to call Minister Prodromos Prodromou for a private meeting to explain the ‘anachronistic’ measure.

A presidency statement on Tuesday said the President was satisfied with the briefing and “recommended more effective procedures” to be put in place.

And that the Minister had informed Anastasiades about the “unfortunate incident”.

Prodromou apparently also described as unacceptable the way it was initially handled with the instruction to remove the page from the book.

“To determine the real events, the Education Minister has already ordered a probe into the management of the problem,” the statement also said.

By Annie Charalambous
Previous articlePublic hospital doctors one step away from strike action
Next articleUK inflation rockets to 3.2% in biggest leap on record