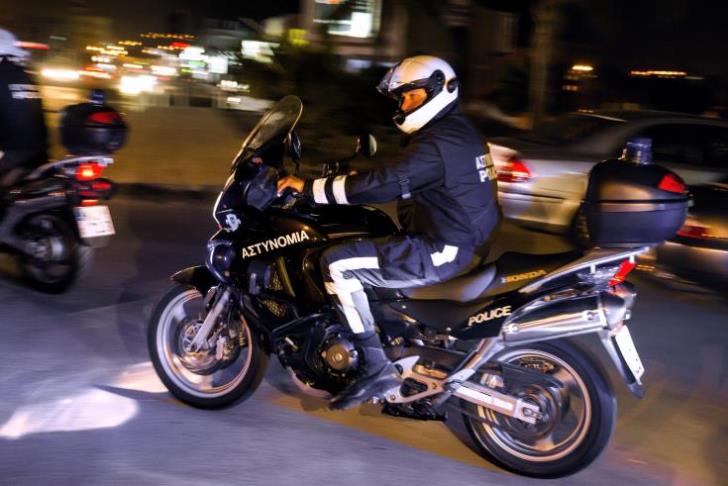 A 17-year-old man who was arrested last night driving at 205 kilometers an hour without license and without insurance and under the influence of alcohol was today taken to Court,where he admitted guilt to all four charges.

The young man, of Russian origin, was released under restrictive terms and his sentence will be announced on 7 January.

By gavriella
Previous articleMan wanted for breaking into a house and for theft (PHOTO)
Next articleSupporters celebrate as judge rules against Assange’s extradition to U.S.