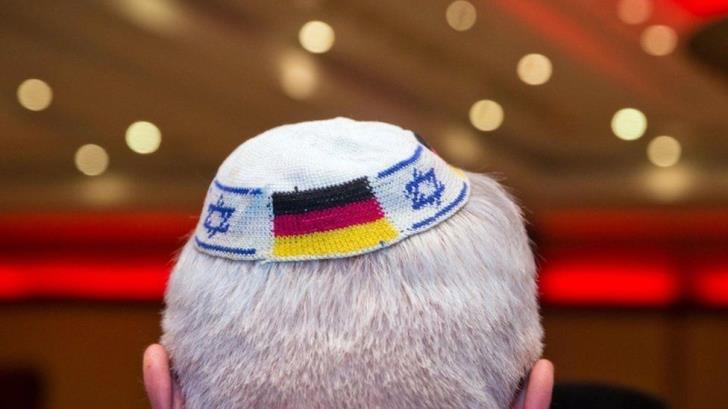 A Jewish lobby group in Berlin was the catalyst behind Germany’s objection to Turkey’s recent announcement on Varosha as declared in a statement on Tuesday by the EU’s 27 members, according to Philenews.

The Jewish lobbyists took action after recent meetings in Israel between Cyprus Foreign Minister Nikos Christodoulides and officials of the neighbouring country, it also said.

Earlier on Tuesday, Christodoulides met in Jerusalem with his counterpart Yair Lapid and the two expressed deep concern regarding Turkey’s provocative actions in Cyprus.

They also decided on necessary steps that can be taken on the matter, with insiders saying the Israel-Cyprus bilateral relationship is long standing.