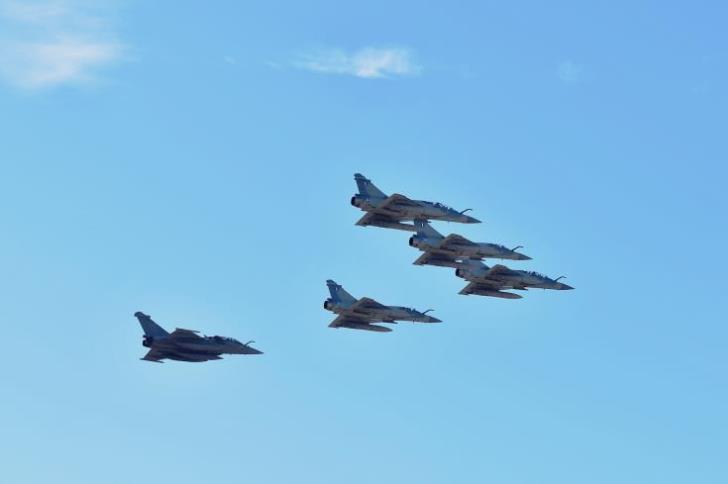 French Rafale fighter jets on Tuesday will fly over Cyprus airspace between midday and 6 pm as part of an air exercise called “TALOS 2021”.

The exercise carried out by Cyprus takes advantage of the French aircraft carrier Charles de Gaulle being in the Eastern Mediterranean region.

And it is part of implementing the defence cooperation programme between Cyprus and France.

Defence Minister Charalambos Petrides will monitor the exercise whose main objective is to test the air defence system of the Republic, the Ministry said in a statement.

As well as to train the personnel of the National Guard in real-time conditions, it added.