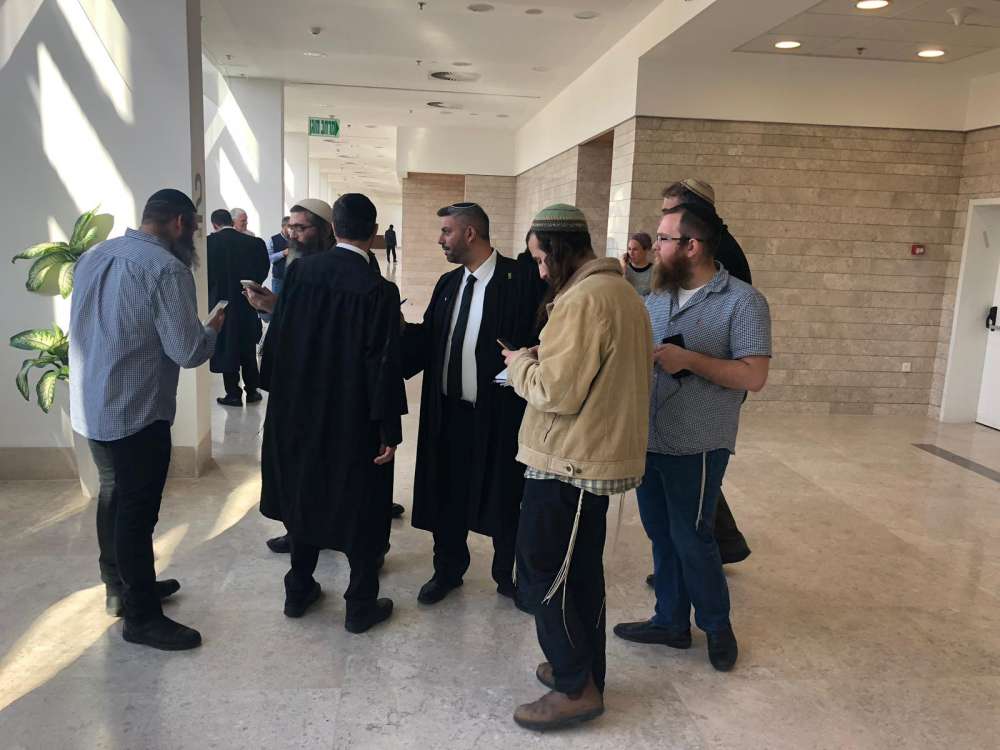 Israeli prosecutors charged a 16-year-old Jewish seminary student with manslaughter on Thursday over a rock-throwing attack that killed a Palestinian woman in her car, a case that may hinge on contested DNA evidence.

The teenager, who as a minor was not named in the indictment, was among five students arrested after the death of Aisha al-Rawbi, 47, of a head wound in October. His lawyers have denied that he had any connection to the incident.

Manslaughter carries a possible 20-year jail sentence in Israel and is often imposed instead of a murder charge where premeditation cannot be proven. The 16-year-old defendant was further accused by prosecutors of an anti-Arab “terrorist motive”, which could empower the court to impose a harsher sentence if he is convicted.

A court officer who spoke to Reuters on condition of anonymity said a core piece of evidence was the defendant’s DNA, found on the rock that killed al-Rawbi.

“This indictment stands on a weak footing and DNA, which we doubt will stand up to court scrutiny,” defence lawyer Amir Bracha told reporters.

The defendant attended a seminary in Rehelim, a Jewish settlement near the Palestinian city of Nablus, in the West Bank, Israel’s Shin Bet domestic intelligence service said.

The Israeli-occupied West Bank sees frequent friction between Palestinians, who seek the territory for a future state, and Israel’s settlers, some of whom identify with radical Jewish groups.

Israeli officials say Jewish militant attacks are hard to crack because the suspects keep to small and secretive networks and train in resisting Shin Bet interrogation. Palestinians say Israel is slow to act on anti-Arab violence by its own citizens.