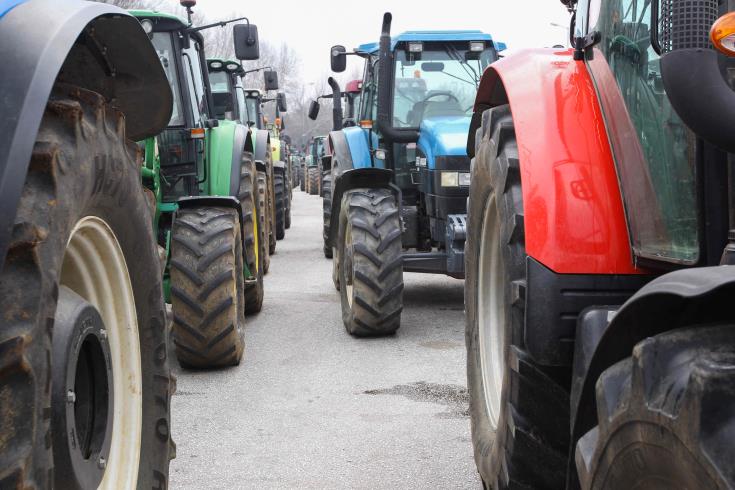 A 16 year old teen was caught driving his mother’s tractor on the Polemi main road on Tuesday.

Police said he was taken to Stroumbi police station. Police are investigating a case of driving a tractor without a driver’s licence, insurance and MOT. The mother is being investigated for allowing her son to drive the tractor.

Both were charged in writing and will be summoned to court at a later stage.

This was the second such instance this week. Another 16 year old boy and his father face similar charges after the teen was caught driving a tractor in the Limassol district.