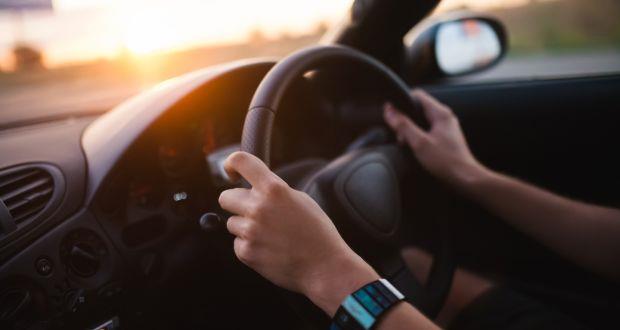 Limassol traffic police on Monday stopped a vehicle only to find a 16 year old behind the wheel. He was driving without a licence or insurance, and was not wearing a seat belt.

The  car’s road tax had not been renewed for the second quarter of 2018. It was taken to Episkopi Police station. The teen was charged and released and will appear in court.