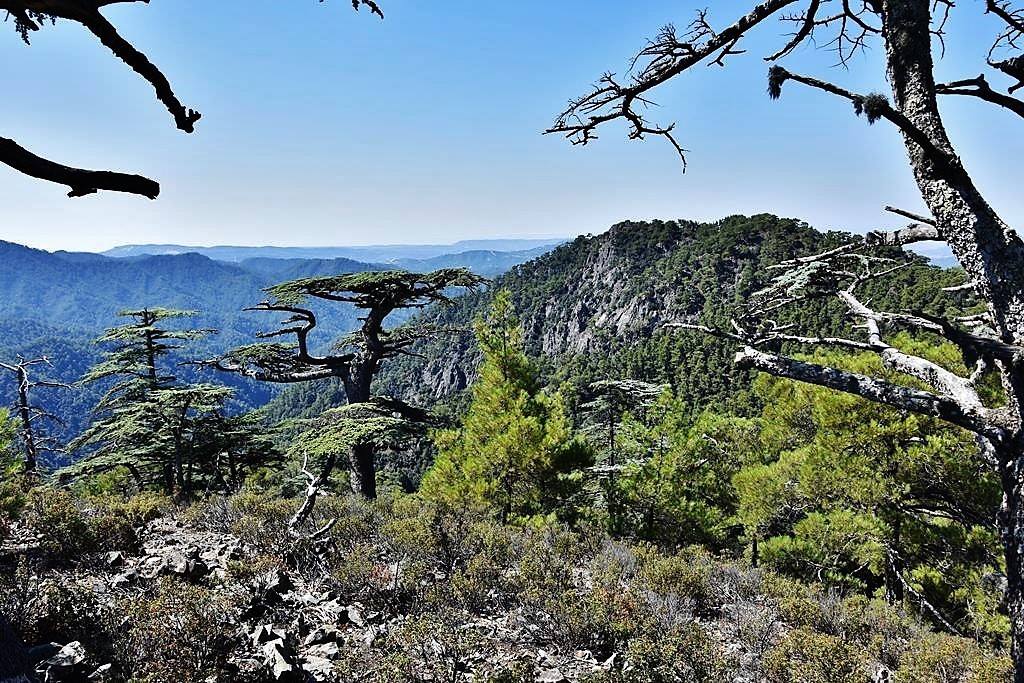 The Department of Forests has launched an awareness campaign for forest fires as temperatures in Cyprus gradually rise signalling the beginning of the summer season.

In an announcement on Monday, the Department reveals that as per data gathered in the last 20 years, there are 156 forest fires a year in Cyprus on average that wipe out 2,299 hectares of land annually, and the Department anticipates that the problem will only get worse due to rural flight and climate change.

Last year 99 forest fires were recorded that destroyed 733 hectares of land, of which 106 were state forests, an outcome the Department views as ‘very positive’ because the numbers were significantly lower compared to the average of the last 20 years.

However, it added, the above positive outcome is overshadowed by the very high rate of malicious fires in the last 20 years that amounts to 23% of all fires on average. Last year the rate was 33%, that the Forests Department says is particularly alarming.

“Unfortunately, some inconsiderate citizens choose to deliberately destroy the environmental wealth of our island, and we should certainly not allow this to continue,” the announcement said.

The Department has designated May 11 – May 17 as “Forest Protection Week” for 2020 with the motto “This summer we break the chain of destruction. No sparks = No fires.”  It will run an awareness campaign throughout this week “to inform the whole of society on the significance of forests and the need for their effective protection from fires.”

It said that it will continue preparations for fire readiness across its force with the implementation of a series of prevention measures with the ultimate aim of being at the ready for an imminent response as needed.

The Forests Department finally urged the public to be particularly careful in the coming period during their daily activities in the countryside and forests to prevent causing a fire and emphasised that the burning of weeds, branches and garbage is prohibited, and the public should avoid the use in the countryside of tools or agricultural machinery that generate heat, sparks or flames.