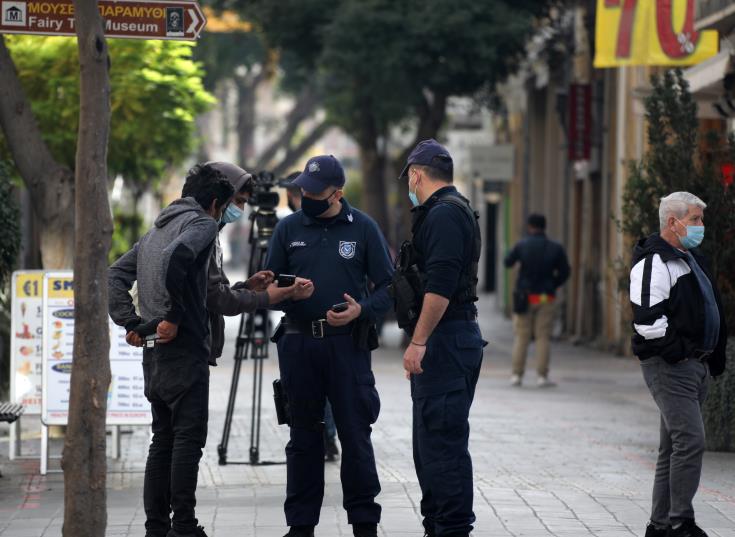 Police reported 169 individuals and four establishment owners all across Cyprus over the pat 24 hours for breaching measures aiming to contain the spread of COVID-19.

The Force had carried out  a total of 14,000 checks, according to CNA.

In Nicosia, out of 3,711 checks 71 citizens and two establishment owners were fined.

In Limassol, out of 5,171 checks 43 citizens and one establishment owner were fined.

In Larnaca, out of 1,133 checks 21 citizens were booked while 17 individuals and one establishment owner were booked in Paphos after 1,124 checks.

In Famagusta, police carried out 1,143 checks and reported 10 citizens.

In addition, Port and Marine Police carried out 61 checks without reporting anyone.