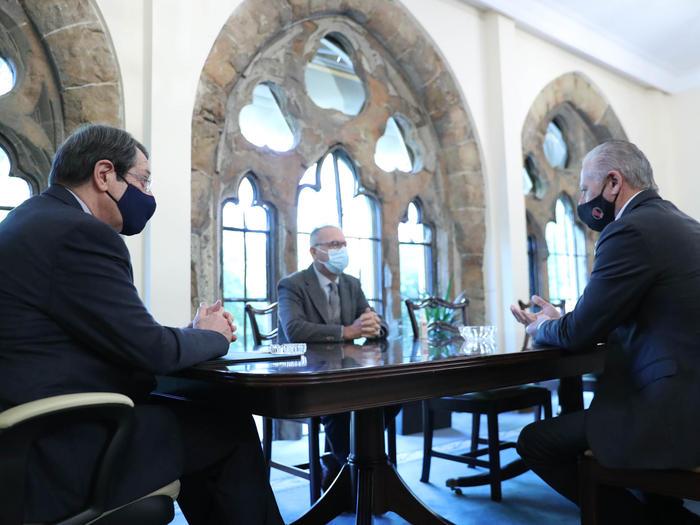 Days only before Cyprus’ revised 2021 budget is to be put for approval before parliament, the President on Monday meets with  socialist Edek leader Marinos Sizopoulos whose party’s vote determines the outcome.

The government and ruling Disy are now counting on Edek’s three votes to pass the bill on Thursday. However, Edek has made its own demands, some being difficult to grant, since they relate to sensitive banking issues.

Edek MPs insist that more rights should be given to borrowers facing foreclosure including the right to buy their defaulted loan at 50% to 55% of its value before it gets auctioned.