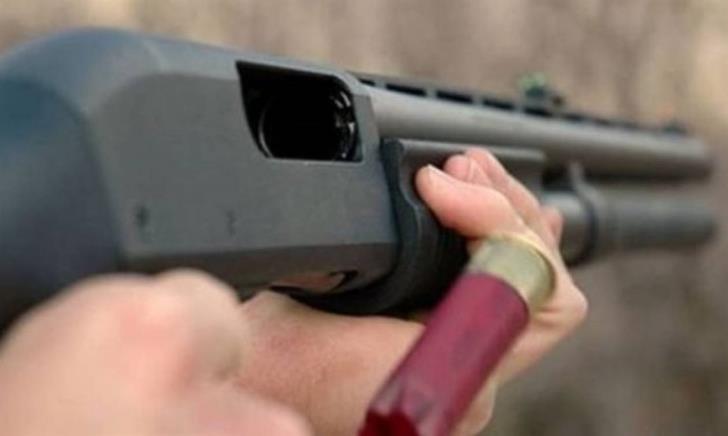 A teenage boy is in hospital with injuries sustained when a hunting rifle backfired after he accidentally dropped it. He is out of danger.

Philenews said the accident occurred at the boy’s home in the village of Peristerona, Nicosia district on Monday afternoon.

It said the 15 year old boy was rushed to a private hospital where he was operated on the hand and abdomen.

Philenews said that under conditions which are being investigated the boy was in the garden with his father’s hunting rifle when he dropped it, it backfired, injuring him in the right hand and the abdomen.