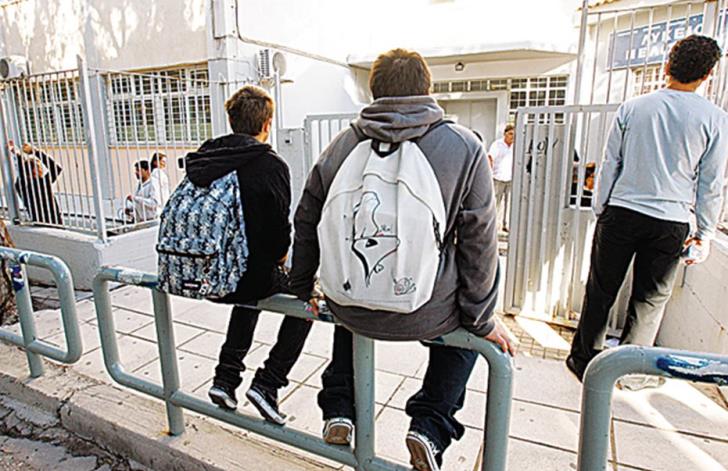 A 15 year old pupil has been suspended from his secondary school at Polemidhia after he threatened his fellow pupils with a knife, the president of the Polemidhia school board Andreas Theodorou told Omega TV.

He said the incident occurred on Thursday. Teachers intervened, took the knife and led the teen to the staff room.  The pupil — who was transferred to the school this year — has been suspended for four days but is expected to be expelled.

Authorities have been briefed and the boy is receiving report from a child psychologist.

By In Cyprus
Previous articleIreland says Brexit deal is not yet close but “mood music” has improved
Next articleGHS: Amendment to allow change of doctor after three months