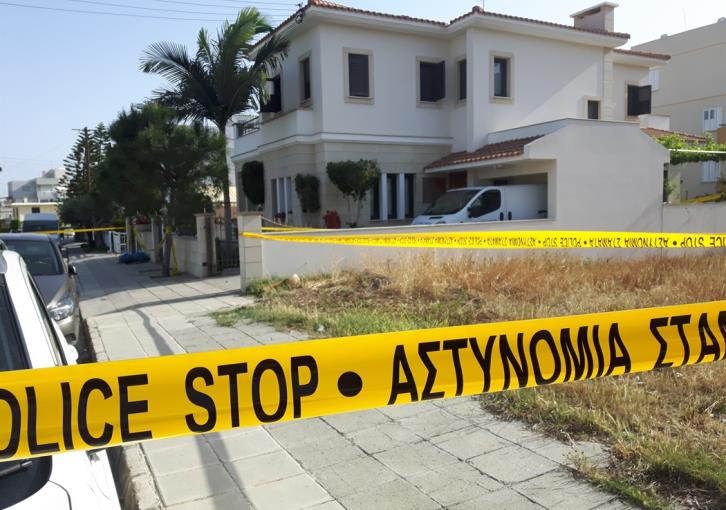 The 15-year-old son of the murdered couple Giorgos Hadjigeorgiou and Dina Sergiou, was brought at the Police headquarters on Friday, 27th of April, in order to be questioned since he is considered as the basic witness for the double murder.

The boy has already told the Police officers that the first offender, who did not wear a hood, was slim and approximately at 1.70cm, with dark features and a beard. The suspect, according to the 15-year-old, told him that he was not going to bother him, as he mentioned that he had a son at the same age.

The boy was accompanied by child psychiatrists and possibly, by a Welfare Officer as well. The boy’s testimony was taken under strict security measures, in the absence of the family lawyer.

The Police is currently carrying out investigations in order to identify the second related person, a procedure that is expected to be facilitated by the boy’s testimony.