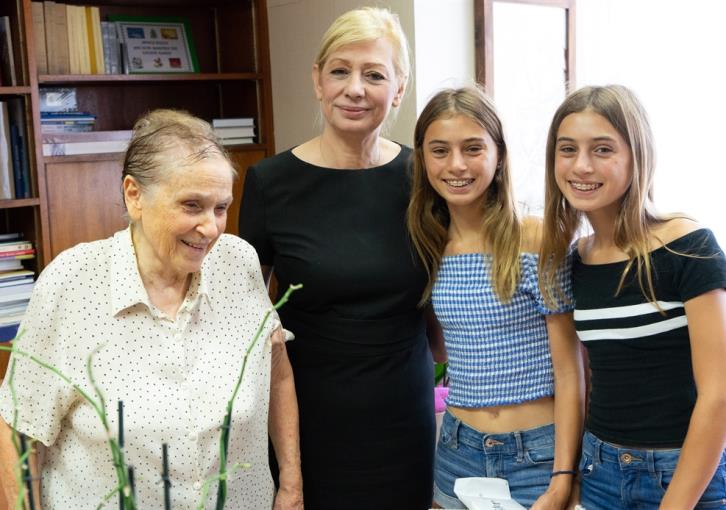 Two 15-year-old twin sisters from San Marino in California support the work of the Cyprus Stop Trafficking organization that offers help to the victims of sex trafficking in Cyprus.

The mother of the twin girls is a Cypriot from Nicosia. During a trip to the island they had visited a shelter of the organization where women victims of human trafficking were living.
Since then the two sisters organize frequent events at their school to gather money for the organization’s shelters and also to inform the public about the problem.

In July the sisters were received by Labor Minister Zeta Aimilianidou who praised them for their initiative.