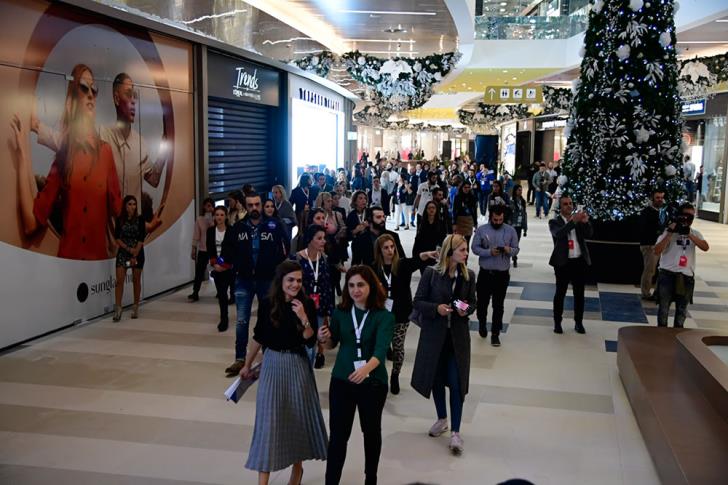 Thousands of shoppers have been flocking to the new Nicosia Mall, with some 15 % of the island’s population visiting in the first five days of operation, Philenews reported on Monday citing estimates from the mall’s management.

It said that only on Sunday, the mall attracted 34,000 visitors. It added that the mall has special equipment in place so that visitors are not counted twice.

More than 90% of the shops were operational from the first days of the mall’s opening, with supermarket Athienitis and other shops expected to start operation in the next few days.

Marios Kalohoritis, president of Nicosia Mall, said that the mall brought together under the same roof an impressive array of leading retail brands and also offered a wide variety of catering options.

He said that with the tenants and management had worked every day, from 6 am to 10 pm with the exception of Christmas, Easter and August 15 so that the mall would be ready in time.

He said that nearly 2000 people were involved, adding that it has created 1200 new full time jobs.