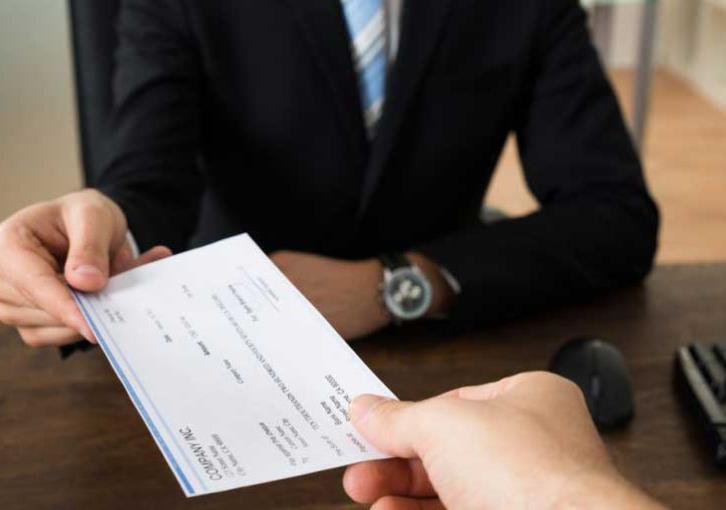 Nine banking executives in Cyprus are multi-millionaires. Their earnings are estimated to up to €15.402.172 a year, of which €12.596.114 are fixed amounts and €2.806.058 variable earnings. According to the report of the European Banking Authority, five banking executives in Cyprus earn a total of €7,03 million in fixed amounts a year as well as €1,73 million in variable earnings.

Cyprus has more high-paid banking executives than other high-ranking countries such as Finland (three), Greece (one) and Latvia (two).