15 irregular migrants found in truck on ship at Famagusta port 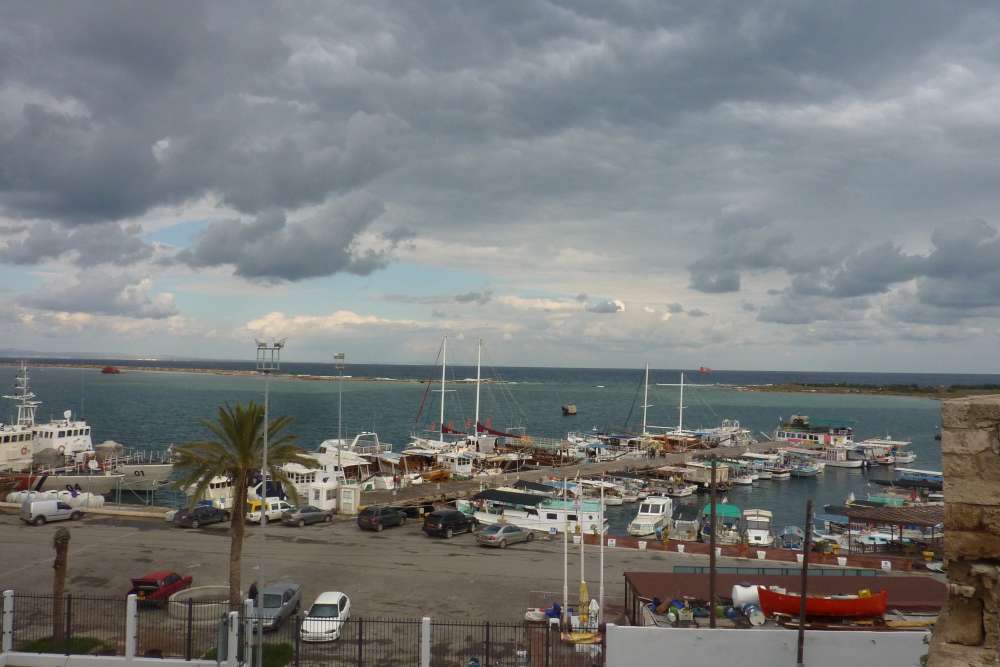 Fifteen irregular migrants who had hidden in a Turkish truck aboard a ship in the port of Famagusta have been detained in the Turkish occupied north, the Cyprus News Agency reports.

It said that the 15 stowaways were in a truck transporting fruit.

Meanwhile, Kibris reports than 20 Syrian refugees detained in the Avlona area near Morphou have through their lawyer delivered a letter to the UN asking that they be granted political asylum in the Republic of Cyprus.

The Republic has seen a spike in the number of asylum seekers, many of whom cross the Green Line from the Turkish occupied areas.