15 immigrants cross over from occupied areas 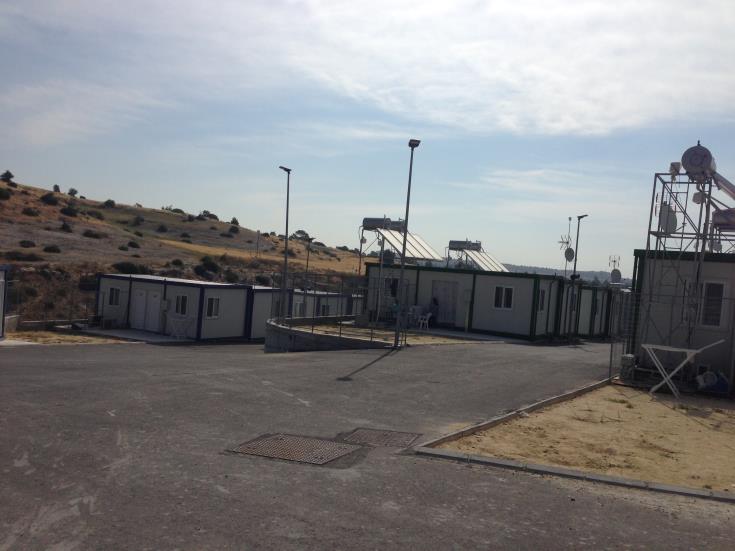 Police said that around 6.00 am on Monday 14 foreign men and a child were spotted on foot in Akaki in Nicosia district and  taken to Peristerona Police Station where they are being interviewed by Immigration offices to determine how they came to Cyprus.

They are of Arab origin and appear to have crossed over from the Turkish occupied areas on foot. Social Services and Civil Defence have been notified, police added.

Once interviewed they will be taken to a immigrant hospitality centre, police added.