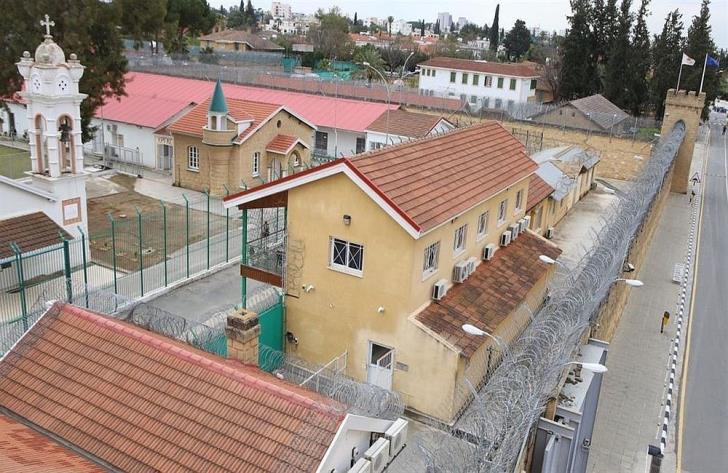 Due to various reports about confirmed COVID-19 cases among the inmates and staff of Central Prisons, the Prisons’ administration issued an announcement giving details and noting that all health protocols are being respected.

Moreover, in order to keep the virus out of the prisons, the administration has so far conducted 1,463 COVID-19 tests for staff and inmates, of which 1,236 tests were PCR and 227 rapid tests.

Also, according to the administration, tests are carried out on a daily basis and strict health and preventive measures are being taken.

Regarding the members of the staff that had tested positive to the virus, the announcement said that two of them were out of duty and had no contact with other members or inmates while the third one had been working in a wing with limited contact with colleagues and his coworkers have already tested and were negative.

Regarding the two inmates who tested positive to the virus, they are being treated at the Athalassa Psychiatric Hospital.

By gavriella
Previous articleLessons with the windows open
Next articleDepartment of Meteorology issues thunderstorm warning, valid until 1600