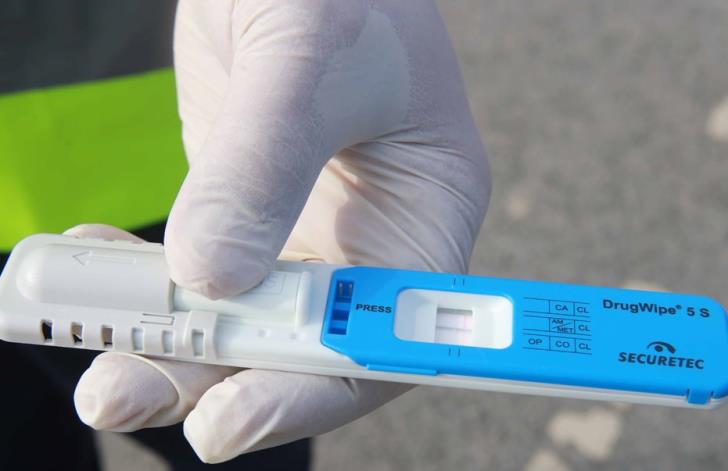 Three out of four drivers stopped for a narcotest have tested positive for drugs, Phileleftheros reported on Friday citing statistics submitted to the European Committee on road safety.

It said that a total of 188 drivers were checked, of whom 144 tested positive. The biggest problem was in Limassol, followed by Paphos and Nicosia.  It added that police tes drivers that raise suspicions or who refuse to stop.

As to the type of drugs detected, State Lab tests show these to be mainly cannabis, cocaine and synthetic drugs. All cases are referred to court for trial.

The first two cases involve drivers who refused to undergo a test. Under the law, a driver who refuses to take a narcotest is considered to have the same responsibility as having tested positive.

Police launched narcotests on January 25. Drivers are asked to give a saliva sample and if this proves positive,  a second sample is sent to the State Lab for specialised tests and the result is submitted to court as evidence if it proves positive.

The newspaper said that police were concerned, as they had not expected such a large number of drivers to test positive.