14% rise in garbage collection fees on the cards 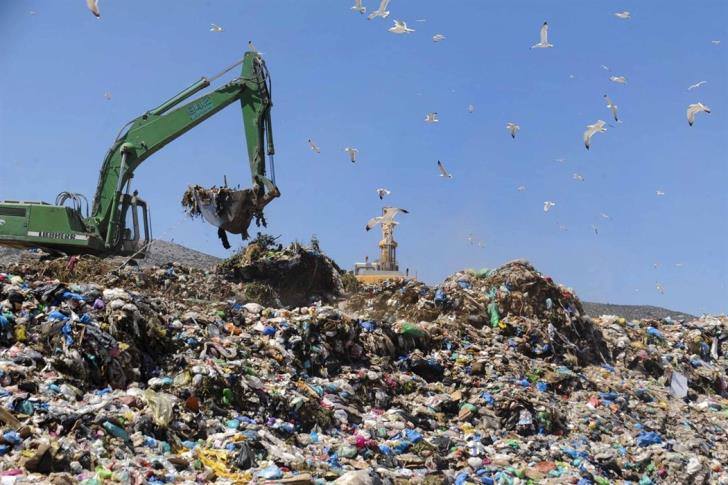 Consumers may be called to dig deeper into their pockets for garbage collection if the House of Representatives gives the green light to proposed increases at its plenary on 22 June.

The issue was discussed in the House Interior Committee which sought a compromise formula that would generate more revenue for municipalities to cover increased costs of transporting household garbage to refuse sites but did not lead to dramatic hikes.

The compromise formula would impose a 14% ceiling on annual increases, Politis newspaper reported. Households cannot be charged more than  €250 from the current maximum of €170, it added. Authorities had initially asked for the abolition of a ceiling, but this was rejected by MPs