13-year-old out of school due to no rapid test 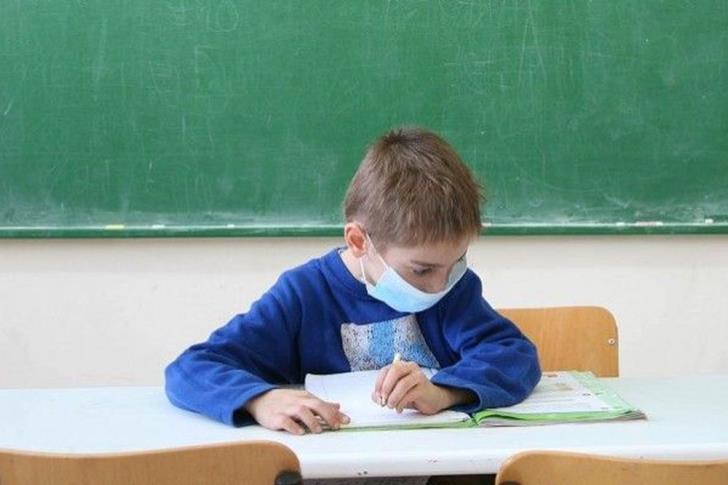 A 13-year-old student of the Gymnasium of Trachoni refuses to undergo a rapid test, because, as he claims, it is a violation of his personal data and thus he remains out of school for a week now.

The lawyer of his family said that every Monday the said student goes to school normally gets into his classroom when before the lessons start he is sent home since he has no negative rapid test.

The family finally filed a complaint with the Police Station at Episkopi against the school management.