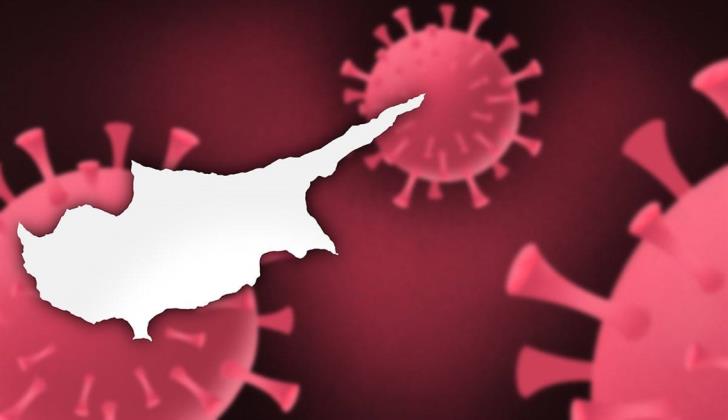 The Health Ministry announced the death of two persons due to COVID-19. This raises the death toll from the virus in Cyprus to 188, 127 men and 61 women with an average age of 80.

The 126 cases through PCR and rapid tests are as follows:

Analytically the 79 confirmed cases from the antigen rapid tests:

Additionally, the following tests have taken place without finding any confirmed cases:

By gavriella
Previous articleWhere to get antigen rapid tests on Tuesday, 26 January
Next articlePolice book 108 citizens for violating measures to contain spread of COVID-19