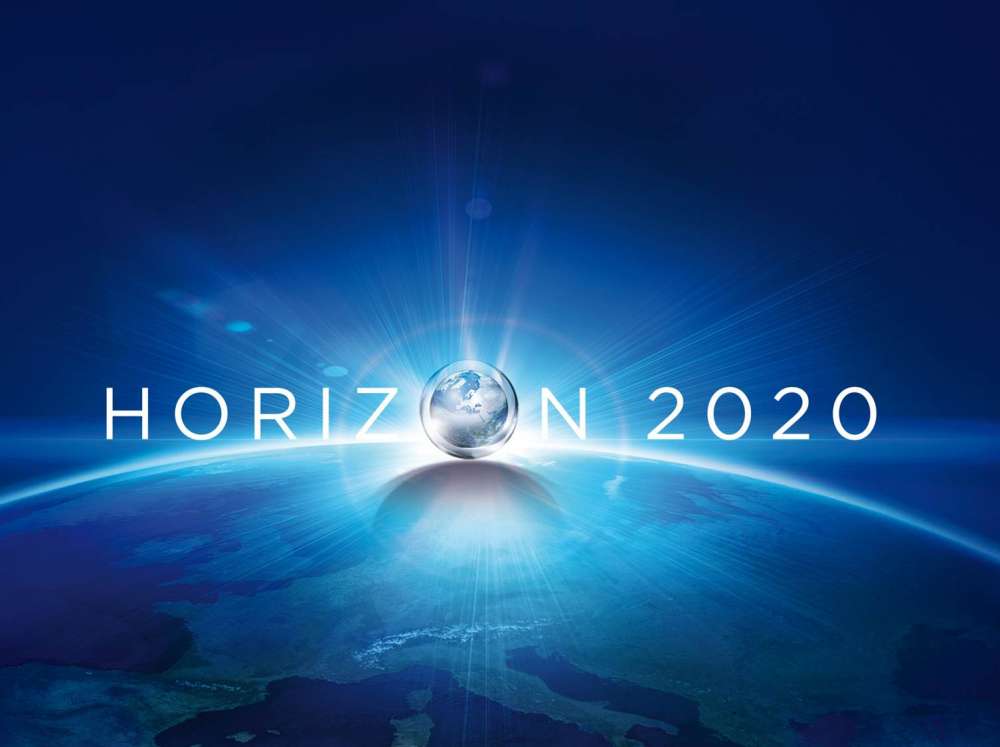 Α total of 120 million euro will be allocated for the establishment of new Centres of Excellence in Cyprus after securing another 30 million under the “Teaming” Action of the European Union Programme for Research and Innovation “Horizon 2020“.

According to the Research and Innovation Foundation of Cyprus, the Foundation and the Directorate-General for European Programmes, Coordination and Development, as the national bodies responsible for the participation of Cyprus in the Horizon 2020 Programme, announce the selection of the proposal ERATOSTHENES: Excellence Research Centre for Earth Surveillance and Space-Based Monitoring of the Environment (EXCELSIOR), coordinated by the Cyprus University of Technology.

The aim of the project is to upgrade the existing Eratosthenes Research Center of the Cyprus University of Technology to a viable Centre of Excellence to conduct a high level of basic and applied research in the fields related to Earth observation.

The bodies co-operating for the implementation of the EXCELSIOR project, which is being coordinated by the Cyprus University of Technology, include the Department of Electronic Communications of the Ministry of Transport, Communications and Works, the German Aeronautics and Space Centre (DLR – Deutsches Zentrum für Luft – und Raumfahrt), the German TROPOS Institute for Tropospheric Research and the Institute of Astronomy, Astrophysics, Space Applications of the National Observatory of Athens.