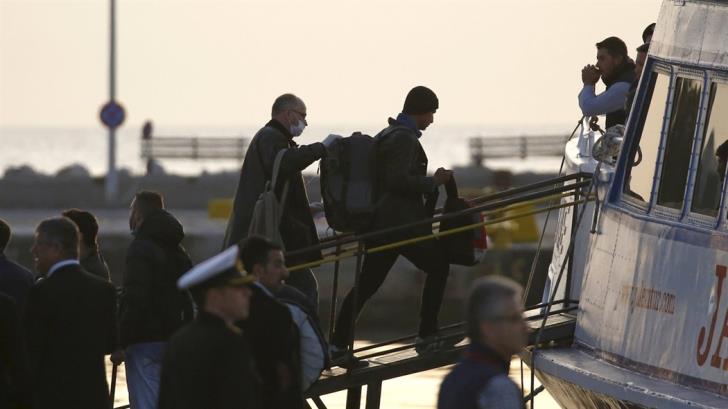 Cyprus in collaboration with the EU border and coast guard agency FRONTEX performed a voluntary repatriation of 114 Georgian nationals on Friday night who were on the island illegally, police announced on Saturday.

The repatriation took place on a special charter flight around 9 pm on Friday, police said, adding that the 114 were on Cypriot soil illegally either because they violated their residence permit or because they entered and resided illegally in the Republic.

The operation was coordinated by the Aliens and Immigration Service of the Cyprus Police in collaboration with Cyprus authorities and FRONTEX, the announcement concluded.