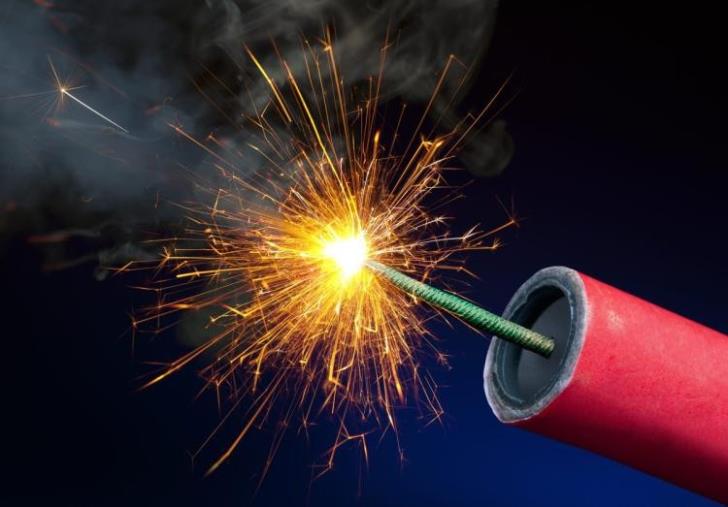 The Police are investigating the conditions under which an 11-year-old boy was seriously injured after a firecracker explosion.

According to data under investigation, yesterday afternoon in a Paphos village, the 11-year-old lit the firecracker he was holding but it exploded before he was able to throw it on the ground. Due to the explosion the boy lost three fingers.

He was taken to the Paphos General Hospital and then to a private clinic.