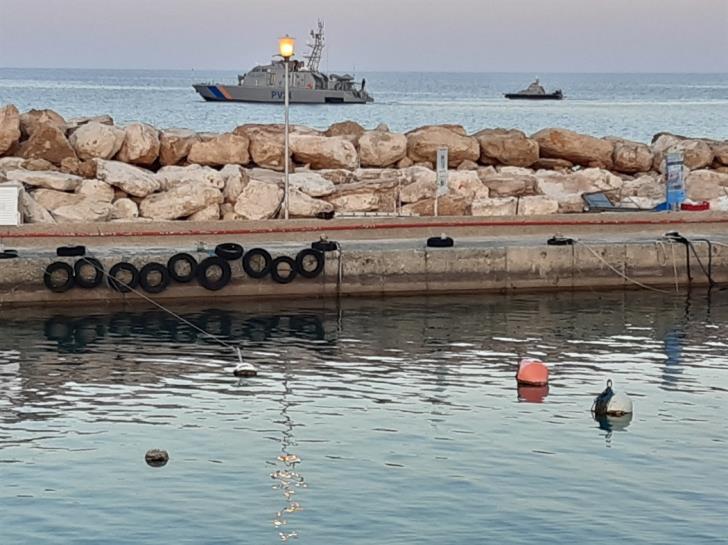 A total of 101 Syrians — including a large number of women and children —  were brought to shore at Paralimni’s fishing shelter on Tuesday afternoon and after processing were taken to the temporary accommodation centre for asylum seekers at Kokkinotrimithia.

They were aboard a 15 metre boat that had set sail from Mersin, Turkey and was picked up by the radar of the Joint Rescue Coordination Centre off Cape Greco.

The coastguard went to the area and accompanied the boat to the fishing shelter.

Petros Zenios, head of operations of the immigration service at police headquarters said that prior to disembarking, medical professionals screened the irregular migrants for possible coronavirus.

Of the 101 people on board,  13 are women — four of them pregnant, 43 underage children of whom nine unaccompanied, and 45 men. The pregnant women were taken by ambulance to Paralimni Hospital. All are Syrians from Idlib and Aleppo and had paid approximately 4000 euro each for the passage. The husbands of some of the women who arrived had come to Cyprus previously on other boats, Zenios said.

Asked whether there was any information of other irregular migrants coming to Cyprus, he said that authorities were on alert and there were reports that other boats would leave Mersin.

He said that police would be questioning the men for information regarding the trafficker or the captain of the boat. 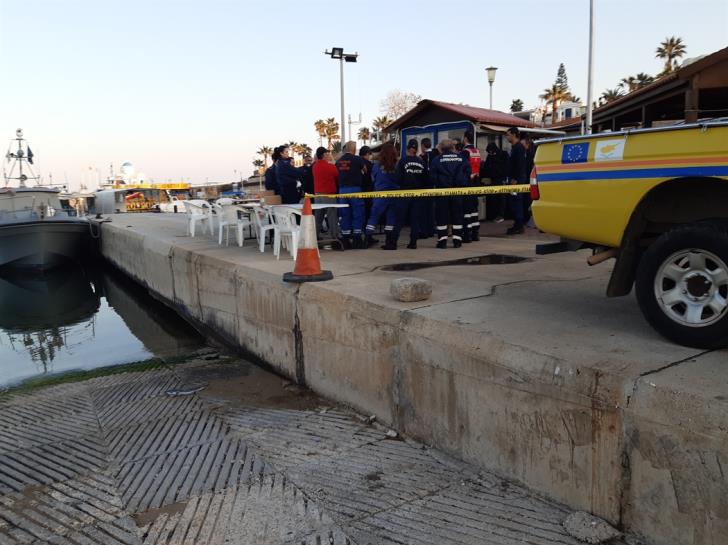 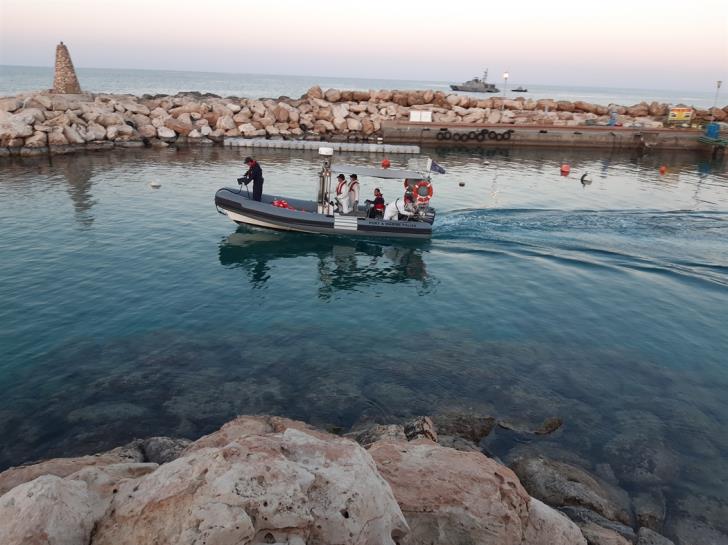