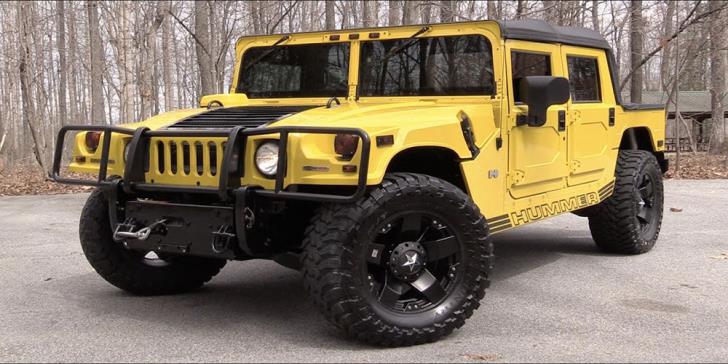 The Road Transport Department delayed the registration of a Hummer vehicle brought to Cyprus in 2008 for almost ten years.

While the vehicle was legally imported from the United States, the Road Transport Department objected to its registration.

After the car was imported, the Customs Department categorised it as a ‘double cabin’ vehicle and, once the relevant duties had been paid, it was cleared on November 14, 2008. Subsequently, on November 18, 2008, the owner of the vehicle tried to register it without success.

Essentially, while the state accepted the clearance and collection of duties by categorising it as a ‘double-cabin’ vehicle, it then refused to register the vehicle, asserting that the Registrar of Motor Vehicles had the authority to refuse because the Hummer was a left-hand-drive vehicle.

The Appeals Court pointed out that ‘it is contradictory for one public service to accept the position of an applicant and for another to reject it’ and noted that that approach was ‘inconsistent with good administration’.

The Court rejected the Road Transport Department’s appeal at a cost of €2,500 plus VAT for the state.