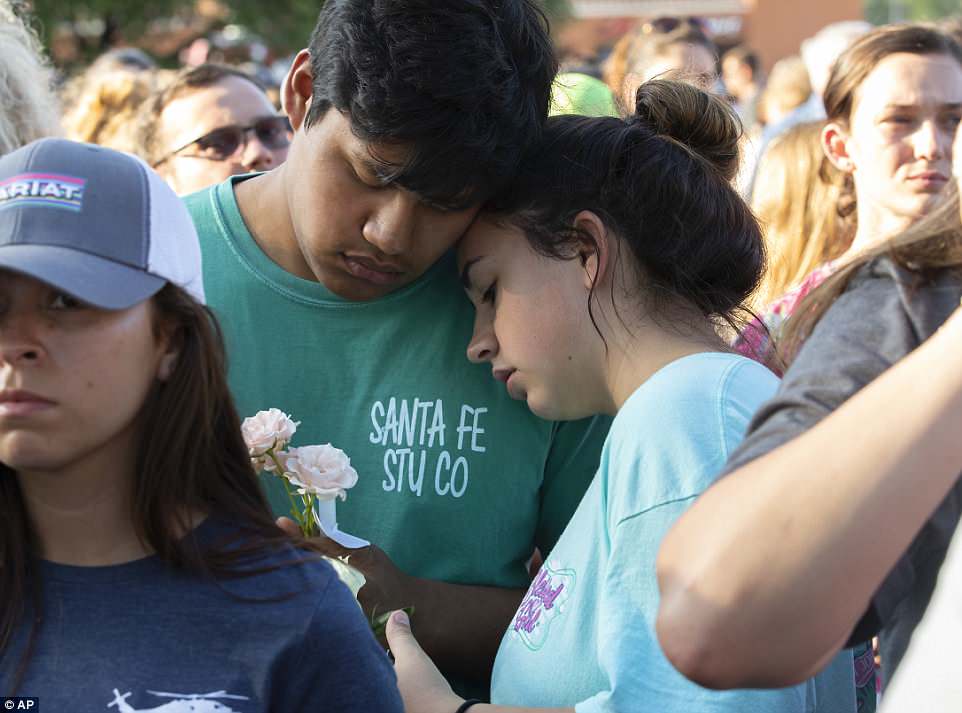 Some 10 people are dead and 10 more wounded after a shooting at a high school in the town of Santa Fe, Texas governor Greg Abbott has said.

He said Friday’s shooting was “one of the most heinous attacks that we’ve ever seen in the history of Texas schools”.

Mr Abbott said explosive devices including a molotov cocktail had been found in the suspected shooter’s home and a vehicle, as well as around the school and nearby. 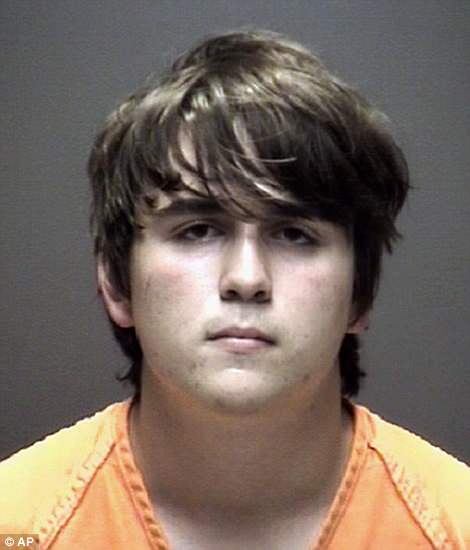 The suspect said he originally intended to commit suicide but gave himself up and told authorities he did not have the courage to take his own life, the governor said.

Mr Abbott said there are “one or two” other people of interest being interviewed about the shooting.

He said the suspect used a shotgun and .38 revolver, which he obtained from his father.

Mr Abbott said both weapons were owned legally by the suspect’s father. It is not clear whether the father knew his son had taken them.

He said: “We look to God to give the first responders, as well as the victims and the families, the guidance they need in the coming days and weeks.” 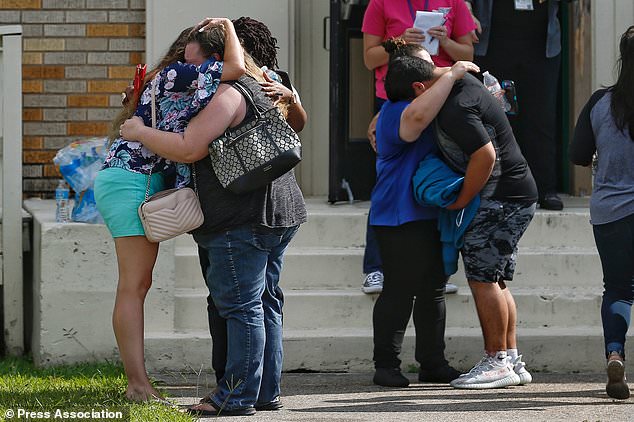 Mr Abbott said he will organise meetings around the state to discuss preventing further shootings.

The district confirmed a number of injuries. A school police officer was shot, officials said, but there was no immediate word on his condition.

Michael Farina, 17, said he was on the other side of campus when the shooting began and thought it was a fire drill.

He was holding a door open for students in wheelchairs when a principal came running down the hall telling everyone to run. Another teacher yelled: “It is real.”
Students were led to take cover behind a car shop across the street from the school. Some still did not feel safe and began jumping the fence behind it to run further away, Mr Farina said.

“I debated doing that myself,” he said.

Aerial footage showed students standing in a grassy field and three medical helicopters landing at the school in Santa Fe, a city of about 13,000 people roughly 30m (48km) south-east of Houston.

One student told Houston television station KTRK a gunman came into her art class and started shooting. She said she saw one girl with blood on her leg as the class evacuated the room.

“We thought it was a fire drill at first but really, the teacher said, ‘Start running’,” the student said.

Vice President Mike Pence said he and President Donald Trump were briefed on the shooting.

Mr Pence said the students, families, teachers and all those affected should know: “We’re with you. You’re in our prayers and I know you are in the prayers of the American people.”

Mr Trump added in a tweet that that early reports were “not looking good. God bless all!”

First lady Melania Trump also weighed in on Twitter, saying her “heart goes out to Santa Fe and all of Texas today”.

By In Cyprus
Previous articleCyprus, Malta, Greece want EU red tape cut to boost shipping
Next article3 survivors after airliner with 110 aboard crashes in Cuba