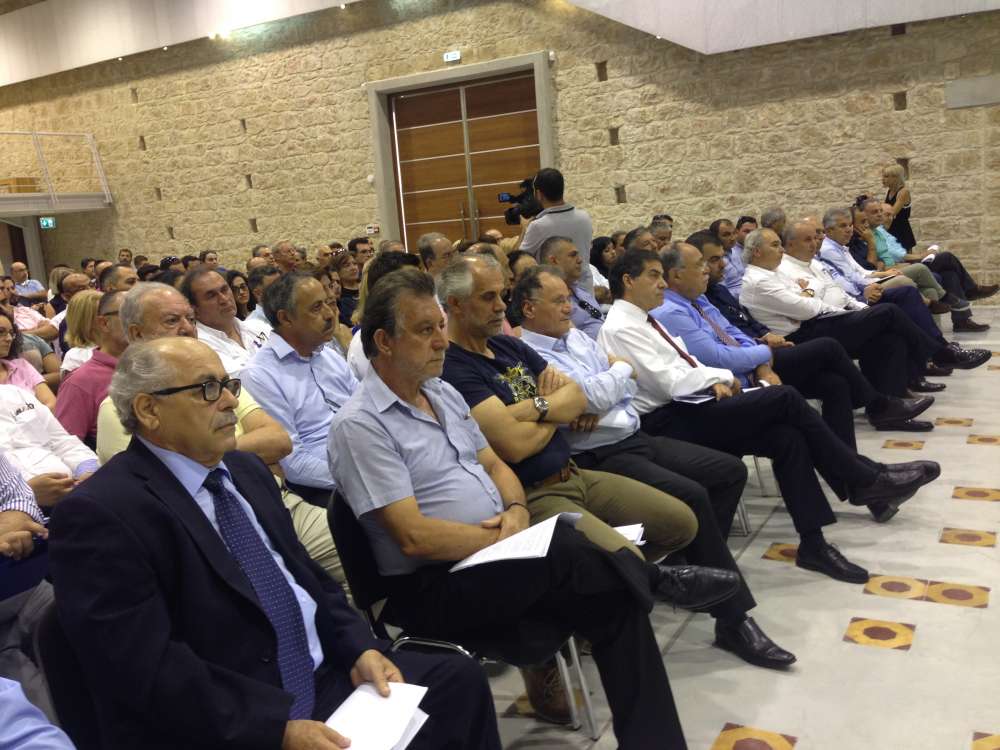 There are ten applications to build high rise buildings pending before Paphos Municipality, with more expected to be submitted, Mayor Phedonas Phedonos has revealed.

Speakers included Phedonos, an introductory briefing on the urban planning of Paphos by the Public Engineer of the municipality, Neofytos Zavrides, as well as a presentation by the Director of the Office for Urban Planning and Housing. Athina Aristotelous-Cleridou and the Deputy First Officers for Urban Planning, Markella Hadjeda and Kyriacos Koundouros.

Phedonos noted the lively debate surrounding the construction of high rise buildings prompted by a spate of applications and the start of construction of several towers in the wake of Cyprus’ economic recovery.

“In Paphos, we want to do ‘tidy’ work, so we invited the people responsible for the urban planning of the city to explain to us the new framework that the cabinet approved,” he said. “Our aim is to have fair and open rules for everyone in order to stop what exists in the form of rumours for decades: that there is a divide between the people who get privileged information and all the rest.

Phaedonos said that a public conversation on the construction of high-rise buildings is essential, as it needs to be decided whether the city needs these buildings, how tall they should be and where should they be constructed.

“Where we will assign a location that allows the construction of such buildings, it should be allowed for everyone,” he said. “We will create criteria that apply to everyone, for example the area of land one can use. We can’t have a high-rise building in an area of 500m2.”

The Mayor mentioned that the municipality has received 10 complete applications for the construction of high-rise buildings and that they are expecting more to come.

The event was attended by all the directors of Paphos’ construction companies, businesspeople, representatives of local authorities and other institutions.