10.5% of Cypriot adults do not speak a foreign language 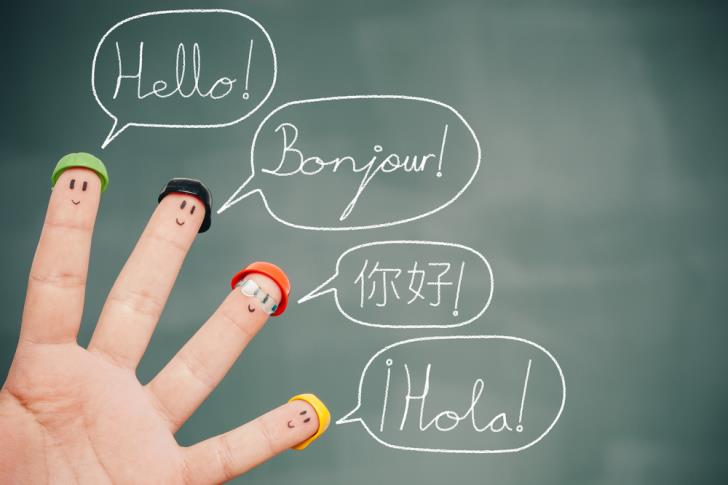 One out of ten Cypriot adults do not speak  a foreign language, according a Eurostat survey.

Issued on the occasion of the European Day of Languages,  the Eurostat survey said that figures on self-reported language skills show that in 2016, 65% of working-age adults in the EU knew at least one foreign language.

In some Member States, knowledge of foreign languages was particularly high.

High levels of multilingualism were present in Luxembourg, where more than half of the working-age adults reported speaking at least three foreign languages.

Knowledge of at least three foreign languages was also high in Finland (45%) and Slovenia (38%).

In contrast, there were four Member States where half or less than half of the working-age population knew a foreign language: the United Kingdom (35 %), Romania (36 %), Hungary (42 %) and Bulgaria (50 %).