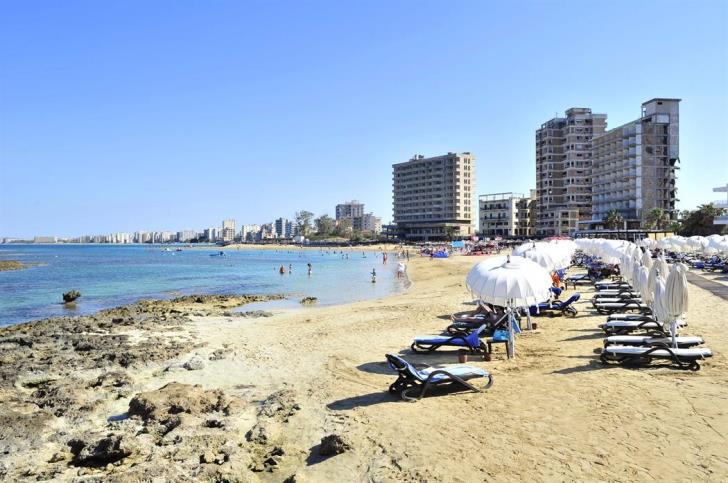 There were more than one million overnight stays, while revenue from tourism in the occupied north in 2017 was $865m, the tourism ‘minister’ Fikri Ataoglu told Anadolu news agency.

He said that there has been an increase in hotels and restaurants in the Turkish-held north which has also started to organise Hindu weddings.

Moreover, an Indian company has decided to set up offices there, he added.

As regards airfares, he said these were expected to drop with the resumption of flights by Anadolu Jet and talks were underway with other airlines to use bigger aircraft once expansion of Tymbou airport is concluded at the end of the year.

By In Cyprus
Previous articleGermany, France agree industrial policy plan for EU to compete with foreign rivals
Next article€500 fine and 10 days suspension of licence for doing 178 km per hour