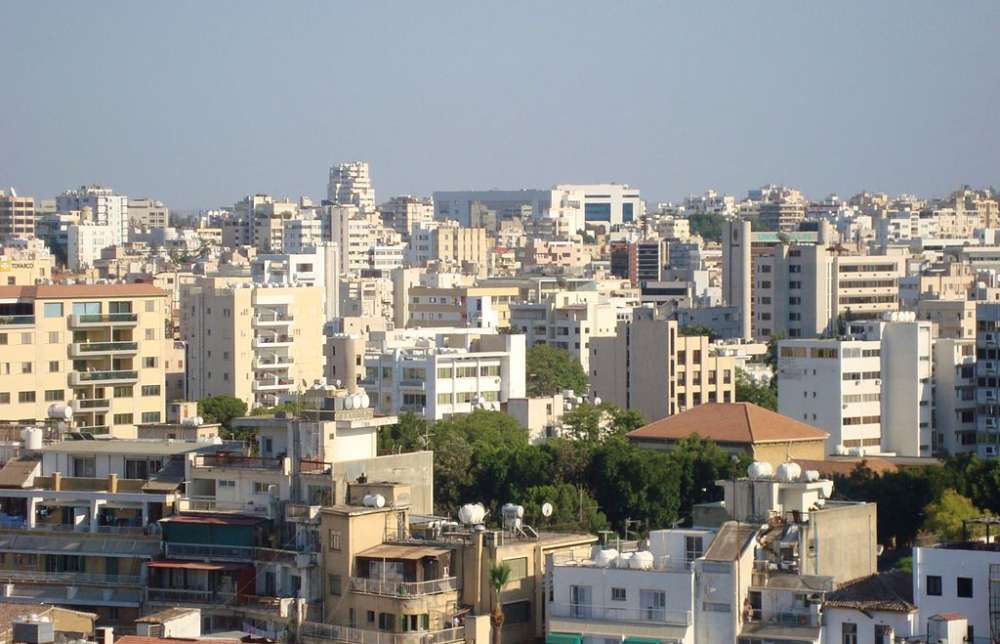 In 2017, the proportion of young people in the European Union (EU) aged 15-29 living in overcrowded households was estimated to be 26.7%. This is just over 9 percentage points higher than the overcrowding rate for the population as a whole (17.5 %), a Eurostat survey found.

However, according to Eurostat, the situation in Cyprus is getting worse as in 2016, 2.4% of people of all ages said they live in overcrowded households. The percentage for people aged 15-29 was at 4.5%

Among the EU Member States the overcrowding rate for young people varied. In Malta, 4.0% of young people aged 15-29 years lived in an overcrowded household in 2017, while in Romania the rate reached 65.1%. 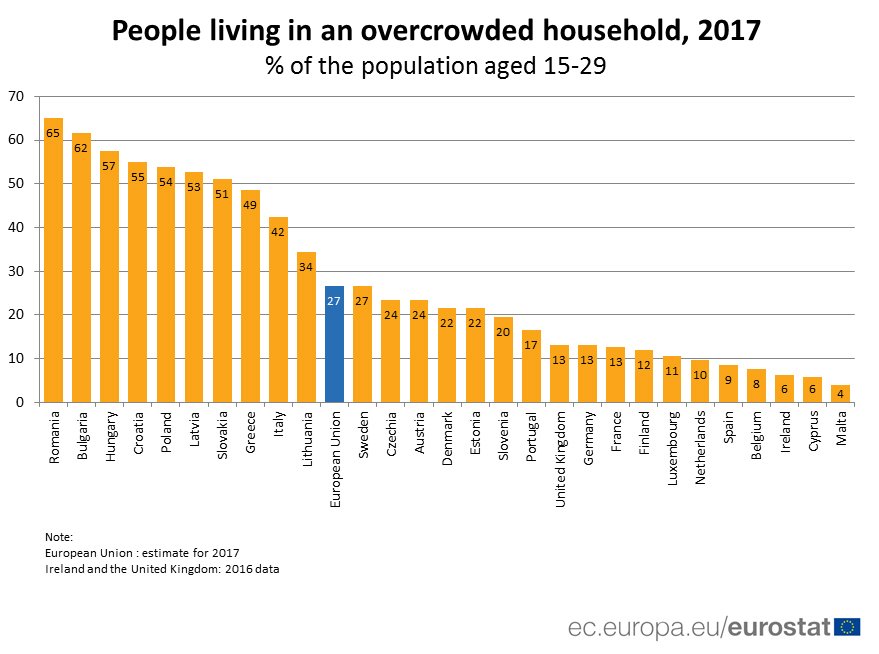 The largest difference in percentage points between the overcrowding rate for the 15-29 year age group and the population as a whole was observed in Bulgaria (almost 20 percentage points higher for young people). In Denmark, the Netherlands, Cyprus, Sweden and Finland, the overcrowding rate for young people was at least twice as high as the rate for the population as a whole.