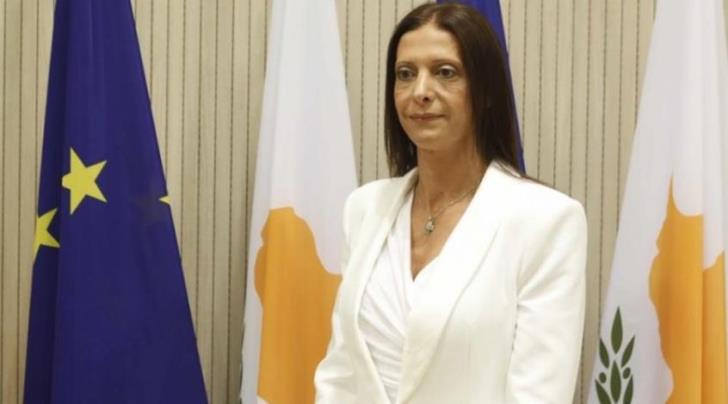 Τhe prerequisite for the creation of prospects for a resumption of the UN talks on the Cyprus problem is for Turkey to end its provocative actions that violate Cyprus` sovereign rights, the Government has said.

Deputy Government Spokesman Niovi Parisinou speaking Sunday at a memorial service for the heroes of Dromolaxia-Meneou towns, said that Turkey`s provocations and threatening actions are not to the right direction and call on both Ankara and the Turkish Cypriot community to realize that the solution is possible only via mutual respect and compromises.

She also said that Turkey needs to respect the international law as regards the missing persons` issue.

Parisinou reassured that the President works hard and does the utmost for a just and viable solution and has showed his determination and will to sit at the negotiating table for a solution that will answer the people`s expectations, will reunite the island on the basis of the UN resolutions and the EU acquis, without foreign guarantors and army forces.

She also said that the aim is for Cyprus to evolve into a real sovereign and free country where all its legal resident, Greek Cypriots and Turkish Cypriots will live in peace and stability.