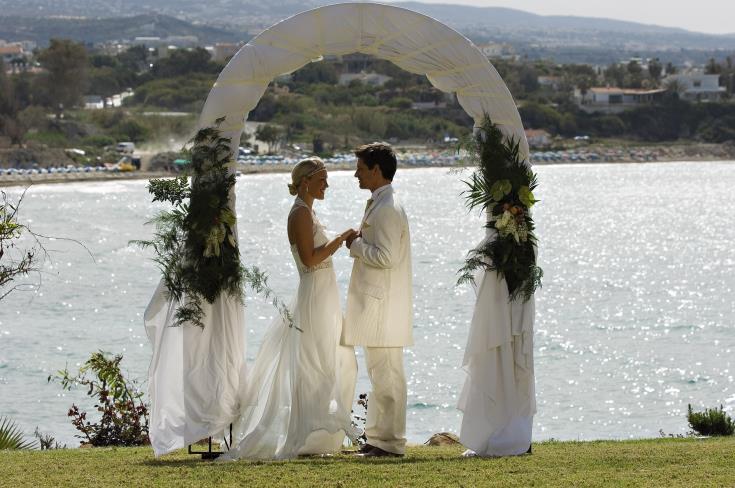 Cyprus’ Health Minister Constantinos Ioannou issued on Thursday a new decree providing for further easing of restrictions in place due to COVID. The new relaxations are put into effect June 4.

Citizens are allowed to be outside until 3 in the morning if they are attending a wedding celebration but need to show proof, ie the invitation.

Lottery shops are allowed to operate with tables and chairs inside but attendees need to show a SafePass.

Moreover, events are allowed at amusement parks and playgrounds with a SafePass. This measure was supposed to be put into effect June 16 but it was decided to move the date earlier.

In the decree is is pointed out that relaxations are made possible as the epidemiological figures in Cyprus allow to do so and because 54.1% of the population was vaccinated with the 1st dose and 31.9% concluded the vaccination scheme and because from May 28 until June 1 the number of cases is 208 and the hospitalizations are between 65-85 daily.

The Ministry also says that the number of deaths the above period is 3 and the positivity rate stands close to 0.2%.

By gavriella
Previous articleInterior Ministry says COVID test for crossing points in English as well
Next article53 new cases of COVID-19, one death on Thursday