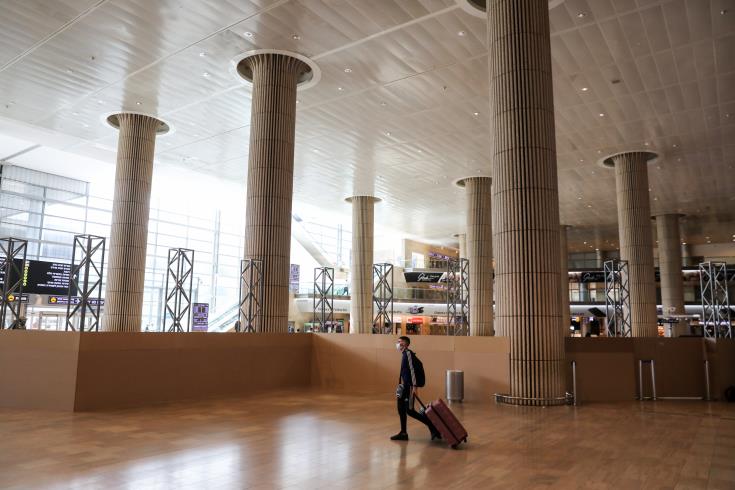 Cyprus Hotel Association General Manager Philokypros Roussounides described as a negative development the decision taken by the Israeli Cabinet to include Cyprus in the red zone category, which means trips to Cyprus will be prohibited as of Friday, 30 July.

In statements to CNA, he said that there will be a lot of flight cancellations, adding that Cyprus` epidemiological situation is a negative factor for visitors who wanted to travel to the island. He also said that other countries may also decide to include Cyprus in a red zone.

Roussounides said that we will wait to see how the UK market will behave and there will be an assessment of the situation as regards bookings.  He said that 20-25% of the tourist arrivals at the moment are from Russia and a smaller percentage from Slovakia and Poland.

According to a press release by the Israeli PM`s office it was recommended to expand the list of red countries and add the following: Great Britain, Georgia, Cyprus and Turkey. This will be submitted to the government on Sunday, 25 July 2021, and will take effect on Friday, 30 July 2021.

Flying to red countries will continue to be prohibited except with the approval of the exceptions committee and people who have been vaccinated will be tested for the coronavirus upon landing in Israel and will be released from quarantine upon receiving a negative result.

People who have not been vaccinated will be tested for the coronavirus upon landing in Israel, will be quarantined for seven days and will be released from quarantine upon receiving a negative result for a test that was carried out on the seventh day.

The press release also says that the distinction between people who have and who have not been vaccinated was made in light of the recommendation of the Health Ministry and outside experts, according to which applying the Green Badge is likely to improve the morbidity situation. It was also decided that it is important to give incentives to unvaccinated citizens of Israel who can be vaccinated and create a distinction between the vaccinated and the unvaccinated population vis-à-vis daily routines.